You want your Japanese to be perfect, just like a native? Great. Except they mistakes too. What, you forgot how many mistakes you make in your own language? You have two options: make those same mistakes as native Japanese do. Or take the high road, and turn your Japanese into a beautiful work of flawless design.

But first, what are some of the worst offenders? 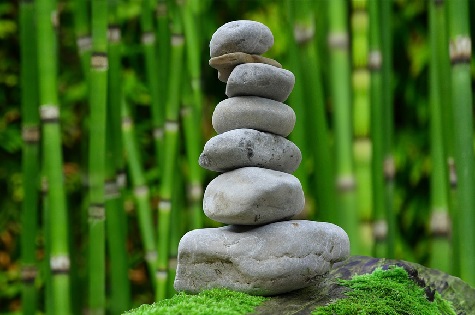 The best mistakes are the ones the dictionary not only points out to you, but if you try to search incorrectly, it redirects you to the right definition.

That’s what you get for characters that are so close to each other. Try putting in the word into this online dictionary ( https://dictionary.goo.ne.jp/jn/21251/meaning/m0u/うる覚え ) and see what happens.

Ever have trouble pronouncing Japanese words? Well Japanese do as well. And when words are hard to pronounce, they sometimes take on new life, as mistaken pronunciation.

Just make sure if you mistake the pronunciation, do it like a native Japanese does. Don’t create your own foreigner mistake like ふにき.

Making a mistake while you apologize doesn’t leave the best impression. Luckily, すいません isn’t so much a mistake as it is a very broken down, colloquial way of saying すみません.

However, try using this is in a business email to your boss and see your salary drop. 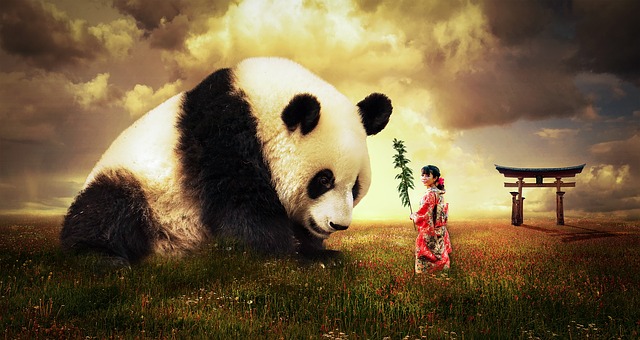 Imagine if everyone mispronounced the name of the prefecture you were from. And they were adamant that they are saying it correctly.

You may be thinking “I hear it all the time as Ibaragi!” Yes, you do. Because people make the mistake all the time.

Sometimes there are advantages to being a foreigner speaking Japanese. When you have the word in English, you aren’t ever going to make this mistake and call an avacado an avagado.

アボガド is wrong.
アボカド is correct.

Besides being one of the greatest visual expressions ever, it is one of the most misused.

爆笑 is supposed to be used when a lot of people all suddenly explosively laugh. Yet everyone likes to use it to say that they personally found something extremely funny and can’t stop laughing.

大笑い (big laugh) is used for one person, but it just doesn’t have that same appeal.

Native mistakes are endless in the Japanese language. But the great thing about native mistakes is that if enough people use them over a long enough time, they are no longer mistakes. They become part of the language. For example: すいません has been long accepted as just being impolite, 爆笑 is nearing non-mistake status, and 雰囲気 as acceptable pronunciation. So enjoy the mistakes while you can!

What are some other native Japanese mistakes you hear all too often? 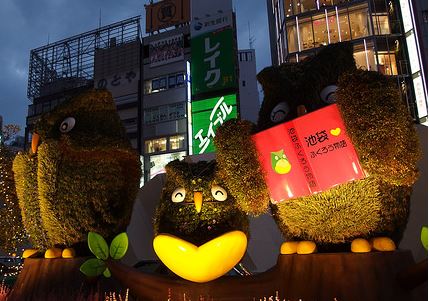 The 3 Kings Of Japanese Verbs 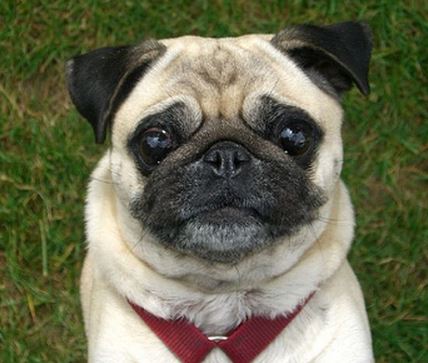