Japanese humor is funny (surprise). It comes in all different forms, from cheap slapstick, to short skits, to long joke setups, to detailed storytelling. To foreigners, some of it may seem a bit outdated, or cheesy, or just weird. Of course just like humor of your own country, there is plenty of bad humor. Unfunny people are more common than funny people, and this includes what you see on TV. But there is too much out there to not find something you like.

However, there is a phrase that bothers me when it comes to comedy in Japan.

There is a separate word for a different type of joke: American Joke (アメリカンジョーク)

This gives the impression that Japanese jokes are different from American jokes.

Now the standard explanation you’ll get from a Japanese person is that an “American Joke” is:

The problem with the word American Joke is that it used when a Japanese person doesn’t get the joke, and thinks it’s not funny. It’s kind of like a way of being nice to the joke teller, letting them know that it may be funny, but it’s too difficult to understand.

It almost can be used interchangeably with the phrase 寒い（さむい） (that joke wasn’t funny).

Now there will be plenty of arguments that Japanese humor is different from American humor. So American humor isn’t funny to Japanese and vice versa.

This is just so over broad. Yes, there will be certain areas of humor that are unique, and less appealing cross culturally. But there are just as many similar areas and themes, that work beautifully and in harmony.

Even more importantly, humor is personal. Based on your experiences, education, and upbringing, certain things will be more funny than others. People don’t laugh at the same things.

Let’s look at a major example that many of you may have experienced.

Two of the most common jokes foreigners love to make to Japanese people are:

1) When asked where you’re from, you say you are Japanese.

2) When asked how long you’ve been studying Japanese, if you are really good, you state a ridiculously short amount of time like 3 weeks.

Now I’ve done this before a number of times in the past. And reactions were split:

If I’m not funny (don’t worry, it happens a lot), give the not funny reaction like “はぁー.” You don’t need to justify my bad joke.

What do you think about American Joke? Misguided meaning? 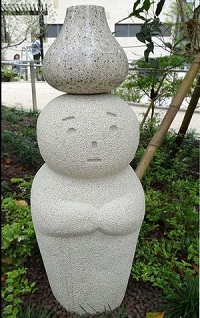 11 Japanese Words That Are Impossible To Pronounce 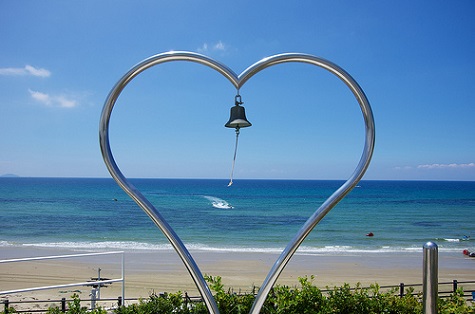