Let’s talk about babies for a second. And lions. And dogs. Or we could just talk about Amazon Prime Japan, which luckily has all three:

Apparently I was supposed to cry from watching this, but it’s a Japanese commercial, and my internal instincts have told me to prepare to laugh.

I covered Netflix’s arrival in Japan, but forgot to take a look at one of its major competitors, Amazon Prime. Now while you probably don’t care about their ultra fast delivery within the country, which seems even surprisingly faster than in the U.S., Prime Video is something to check out.

Amazon is in full promotion mode, with their top banner trying to show you how unbelievable Prime Video is. Terminator Genisys would not have been the movie I would have chosen to promote the service… But I’ll forgive you Arnold, as I spend a full 10 minutes watching hilarious 1990s Japanese commercials you were in.

Enter the Prime Video section on Amazon, and you are in for a shock:

Only 3,900 yen for a yearly membership? Maybe they are just planning on upping this cost eventually, but c’mon… We’re paying $99 here in America. Okay, it’s just money, and learning Japanese is more important than money.

Here’s the most important question:

Is there enough Japanese content to make membership worthwhile? Amazon breaks down the Prime videos by category. Let’s look at some of the statistics of the categories you probably will be interested in:

I kind of want to go on a rant on why there is no good service that exists anywhere for Variety shows, which is one of Japan’s biggest entertainment markets. But I’ll hold off on that…

So with the current selection, should you register?

Yes. Think about it. You get 30 days for free. It’s only 3900 yen for the year. And like its American counterpart, I assume the number of titles will continue to grow.

Amazon Prime organizes the videos in an easy to search manner. There are a lot of shows/movies with English subtitles (no!!) as opposed to dubs (yes!!), but luckily you can search by dubs.

One final area I should touch on is that Prime Video is unlimited video streaming for select titles. However, you can go outside of these ~1000 titles for thousands more that you can view on a pay-per-title system. At around 400~500 yen a title, you can rent the newest content, similar to Amazon’s Instant video service in the U.S. and other countries. The regular rental service has a lot to offer.

Am I am praising Amazon too much? I’m a little bit partial as I’ve been a fan of them since early 2004 when I used to need umm… textbooks. 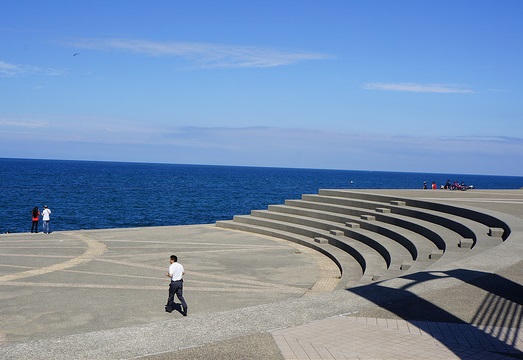 Where Do You Watch Japanese Videos Online? 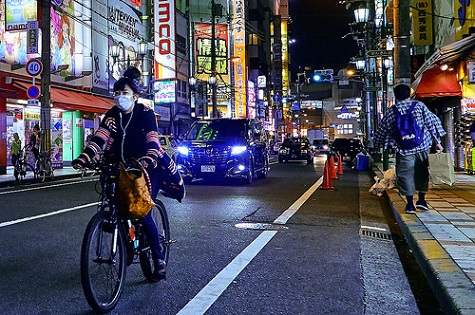