Confidence in your Japanese ability: we all want it. Little of us have it. And even when we get it, it is often shaken up as fiercely as two people friending each other on LINE for the first time. When people talk about why little children gain natural prowess so quickly at languages, one of the powerful reasons is that they aren’t concerned with how they look or sound or act. They haven’t gotten to the point where they become super aware of the self and what other people are thinking of them. You have. Confidence is something built over years of life experience. Then you jump into a new language. And that language life experience is 0. So you have to start gaining confidence from the very beginning again, and don’t have the benefit of being a child.

Confidence in Japanese is strange and works in rather annoying ways. While it is built up slowly, it can take rapid shifts in all directions. You can be at 10% confidence, and 90% self-doubt. Maybe you think every week there is a 1% shift of improvement (11% confidence, 89% self doubt). But often it just takes one event to completely change things around. Something that allowed you to realize that you had the power and ability all along, and there was nothing to fear at all. The biggest noticeable confidence shift event takes place in conversations. Everyone lacks confidence when they start Japanese conversations, especially when they’ve never done them before. But sometimes after just a few sessions, your confidence increases exponentially, and remains at new heights.

This all benefits you to no end. Regardless of how little confidence you have now, it won’t necessarily take years to build that up. It may just be one moment waiting. One title match you have to face to bring you to the plains where you want to fight. One sudden Japanese ability.

Was there any moment in your studying where your weak confidence suddenly was boosted permanently, and all it took was one event or something you changed to bring that on? Share it in the comments! 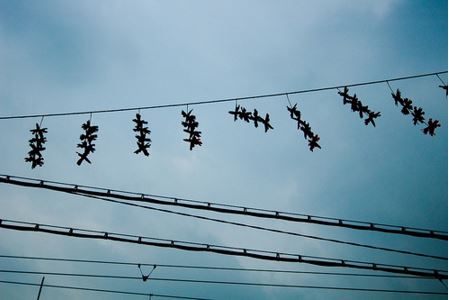 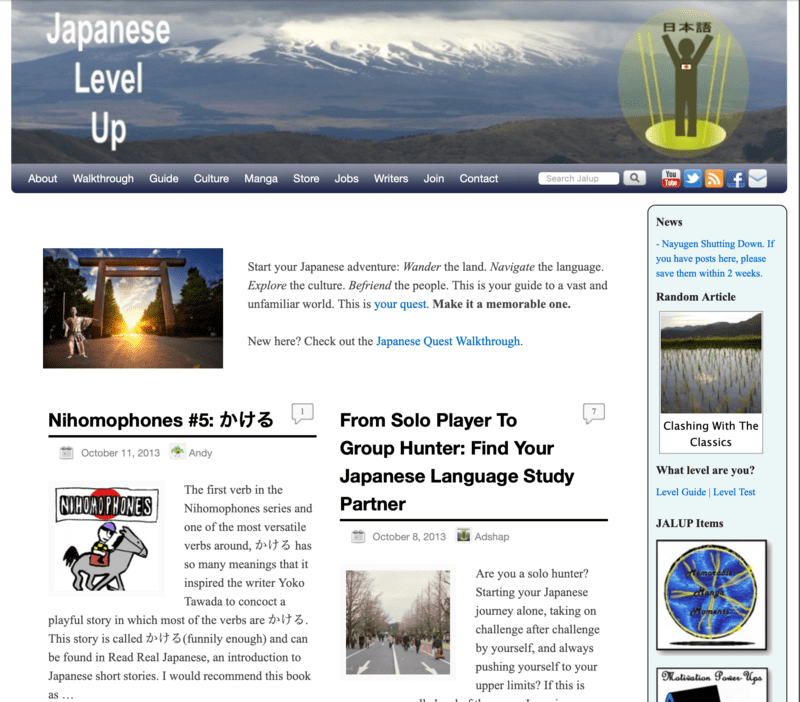