Everybody wants to be sure to tell you that learning a new language is super hard. Before you started learning Japanese or any other foreign language, you’ve probably heard from a dozen people how difficult it is. I hear this all the time from language teachers, language learners, and the native speakers themselves. Especially if you decide to study Japanese which everybody knows is pretty close to the hardest language on the planet. Maybe you could learn Spanish or French. But Japanese?

Learning a language is easy.

Nothing hard about it. Think about it for a minute. All it’s made out of is a few characters and symbols, a bunch of words and a few rules you have to follow in order to put it together. Learning it is pretty simple. All you have to do is memorize a few words. Draw a few kanji. Read a few Anki cards. That’s it.

The only hard part about learning a language is actually getting yourself to do it.

As far as I can tell, there are two big barriers in your way that can make learning a language extremely difficult for yourself.

1. Being consistent, staying focused, sticking with it when you’d really rather give up.

So many people just don’t have enough drive or self-control to do something and they confuse that with the actual difficulty of the task. Learning ten new Japanese words a day is easy. Having the willpower to do that every day for two years is a lot harder.

There are a lot of things that are really easy but that nobody has the self-control to do them consistently. Try exercising. It’s pretty easy. All you have to do is get off your ass and do it. Go run around the block. Do thirty push-ups. I don’t care. But it’s much harder to do that every day or even just a few times a week.

These beliefs are things like telling yourself “learning a language is really difficult.” A lot of these come in subconsciously. If you keep telling yourself that, you’re not going to find it very easy, are you? Duh. No.

Maybe you’re too old to learn a language. Or too stupid. Or maybe you are just really too lazy, because heck, you missed a whole week of studying and you’re 800 Anki cards behind so you must be really stupid.

I can’t do this. Maybe I am just wasting my time. I’m just too slow of a learner. You can probably guess what’s going to happen if you keep telling yourself that day after day. It’s going to come true. You’ll have told yourself you can’t do it so many times you’ll believe it yourself. With that kind of mindset, you’ll be right. Learning a new language will be too difficult for you.

Whether or not a language is difficult to learn is all in your head. It’s all up to you. Are you gonna make learning Japanese easy or hard? 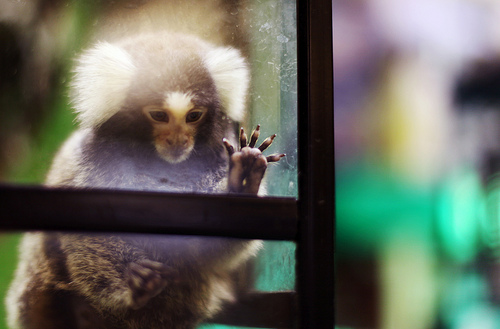 Is Learning a Language Talent or Skill? 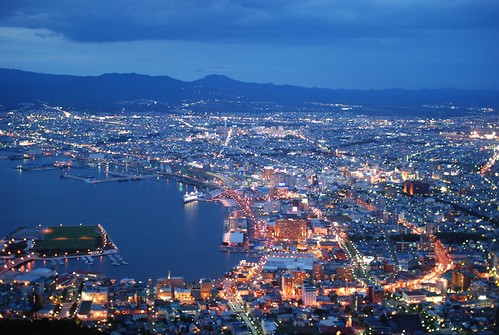