People are always looking for ways to reinvent themselves. Change who they are based on who they want to be. It’s a fairly complicated task, as you’ve been you your whole life. People can and do change all the time. But it’s often on a small scale, with major adversity attached.

When you learn Japanese you are not just reinventing yourself, but get the ability to create a new you. You notice this in a few standout ways when you speak Japanese:

1. Your outward personality may change

Many people use Japanese as an opportunity to act out in ways they never did in their native language. You may become more outgoing, more friendly, and more open. Or on the flip side you may become more reserved and humble.

2. Your personal attachment to meanings change

Growing up in your own language, a lot of cultural and emotional baggage gets attached to language, providing feelings towards many words. Often those same words, said in Japanese, don’t produce the same feelings. Japanese frees you. There will be a lot you say in Japanese that you would never say in English.

For example how many people freely with no hesitation use the word うんこ in their conversation, but would rarely use the word poop in English?

3. You define how you talk and what you sound like to others

Growing up, your way of speaking, which in turn gives the impression of who you are to others, is defined by your close environment. Mostly your family, friends, school, and TV. For the most part this is an unconscious choice. With Japanese, you create your character by choosing the type of language that you want to use. You choose who and what you want to mimic, and essentially who you want to be.

One of the most common examples for guys is deciding which “I” pronoun you use. The hip and casual 俺 or the reserved 僕. Even just one word can change how you present yourself.

4. Your way of thinking

Language is not merely an equivalent of words that exist everywhere. Sure, an apple may straight up be a りんご. But おもてなし goes way deeper than the word hospitality and よろしくお願いします has depth beyond your wildest imagination.

Language stems from the culture. The two are intertwined. If you are absorbing the language you can’t help but absorb the culture. And a culture has a major influence on your thoughts, both good and bad.

Next time you finding yourself agreeing with the Japanese point of view, you’ll know why. Creating your Japanese character is not some artificial process where you are trying to throw away who you are. The truth is you really end up getting 2 crossover personas. If you ever talk with bilingual Japanese friends, you may have heard that you sometimes act differently in each language.

You still hold cultural and personal values from Japanese when you are speaking English, and vice-versa. But there are many exclusive to the language traits you start to naturally acquire.

There is also also separation.

You may hold important personal values that Japanese culture does not follow, and regardless of the language you speak in, or how much you absorb Japanese culture, those values hold strong.

You are getting two viewpoints. You can’t beat that. If you let it, learning Japanese will be one of the most interesting developments of the self you will face in your life. 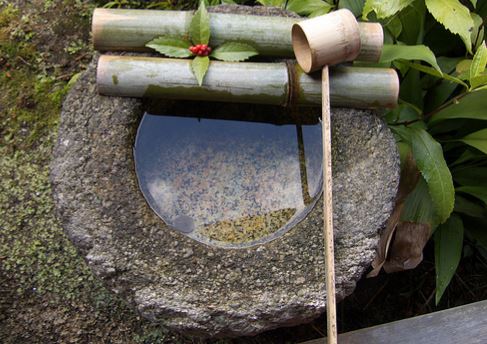 Summing Up Learning Japanese Into One Acronym 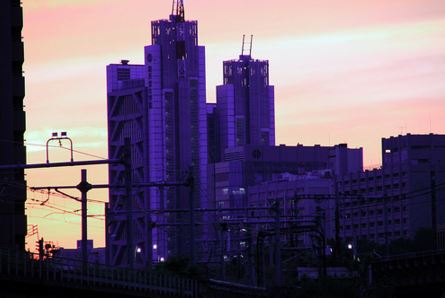 Be Excited About What Happens Next