When I lived in Japan, I remember talking with other foreigners who had been there much longer than me, and were always joking about how bad their English was getting.  I started wondering if learning Japanese could make your English worse, or it was just the lack of English and increased frequency of Japanese that made it appear this way.  Or was this just a fun exaggeration people liked to make like “I studied Japanese so much I’ve forgotten how to speak English!!” 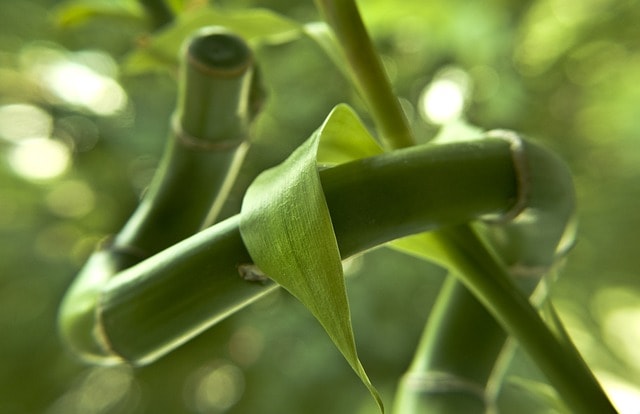 Maybe you’ve heard of an anecdotal story of someone moving to a new country at a younger age, only using the new language of that new country, and ultimately forgetting their native language. It’s a curious story, but in this day and age it’s not going to happen to you (unless you magically have no contact with English for 50 years).

However, learning Japanese does affect your English. Worse is a strong term though. Let’s see what actually happens.

Foreigners living in Japan will experience this the most, but it can still occur with people extensively immersing with Japanese in their home country. The more you use a language, the more freely you can actively recall and wield it. The opposite is true as well.

Taking 100% daily English and turning it down to 80%, or 50% is less use. While this may not make your English worse, it will work its way into that 100% smooth recall you are used to.

Getting stuck on expressing certain thoughts 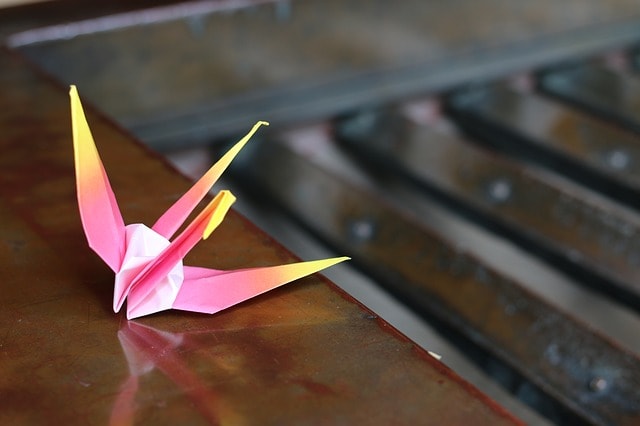 The further you go into Japanese, the more you’ll learn words and phrases that simply don’t exist in English. This becomes a problem when you want to express yourself in a way you can’t as easily in Japanese.

Rather than your go-to phrase, you’ll need to expand on the details in English, which may feel unnatural. It’s hard to give one word in English to express something like 懐かしい (when one thinks back to something in their past and recalls it with fondness)  or 義理チョコ (obligation chocolate that must be given at Valentine’s day).

Thoughts coming out in reverse

Something that worries many Japanese beginners is how in the world they are ever going to naturally create sentence structure in reverse order from English. This takes time, but eventually becomes so second nature that certain sentences just sound better to you in reverse order.  A reverse order that would sound completely unnatural in English, despite feeling like you may want to say it that way.

Katakana words can leave a trail of damage

You know all those crazy katakana loan words and their strange pronunciations which you are finally getting used to? They can sometimes stick so well over the years that they make their way into your English without you realizing it. This is especially true for words that you use often in Japanese, but not as much in English. Or words that you never really learned in English (think place names, food names, etc.) that you learned in Japanese first.

The problem can worsen with English words of non-English origin that are completely different from the language where the word came from. Yet Japanese manages to get it much closer. Think of the English pronunciation of Paris vs. the Japanese pronunciation パリ .

Japan abbreviates everything, including all those katakana loan words mentioned above. Then it abbreviates the abbreviations a second time for good measure. You get used to these abbreviations, despite many of them not existing in English.

Reflecting on your own imperfections 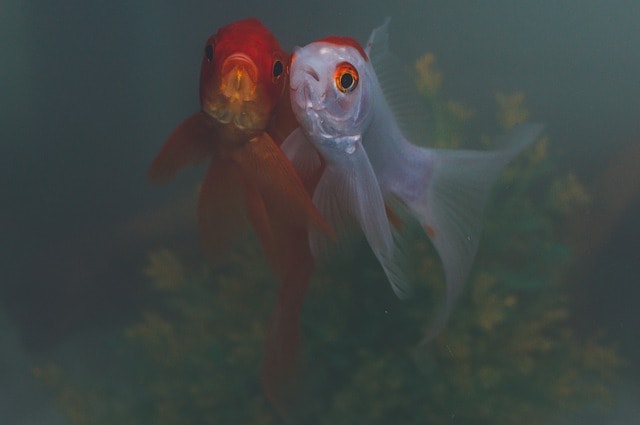 Learning any language gives you a language learner’s mind. This comes with the side effect of reflecting on and unconsciously analyzing your native language in ways you never did before you started Japanese.

You start to notice how you personally talk.  The things that you have always said wrong, the dialect you use, and the influences that have created your “non-standard” English. You see your English in a new light.

Annoyed that Japanese may be affecting your English? There is also a positive side to it. Learning Japanese increases your overall brain power as you attain the ability to handle two entirely different languages effortlessly. Your brain likes this new increased flexibility, and you may find that a mastery of Japanese allows you to work with English in new ways.

What has Japanese done to your English?

Have you noticed things going for the better or worse? What has changed? 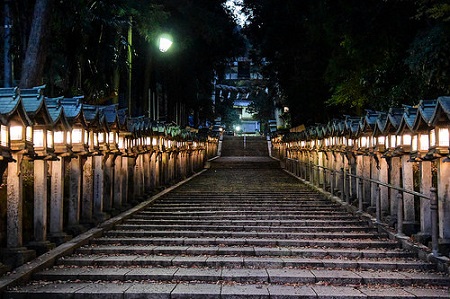 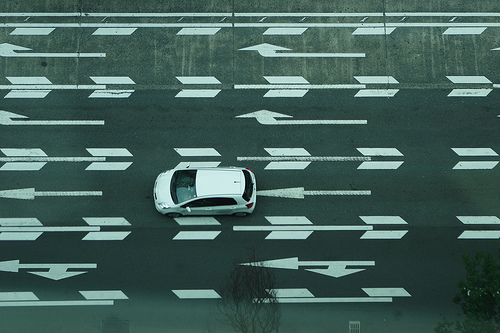 Feeling as Comfortable in Japanese as you do in English