For anyone interested in Kanji Kingdom, or RTK, or anything that splits up kanji learning into multiple pieces, I often get asked the following:

“Where is the reading of the kanji? If I only learn its meaning, how will I learn the kanji?”

This person asking the question gets worried, asks a Japanese person or someone who studied kanji the more traditional way, and hears something negative and “how real kanji learning should be done.” For millions of years, kanji was taught in Japanese schools as follows:

1. Introduce a kanji (based on objective frequency of use)
2. Learn what the kanji means
3. Learn what words it appears in
4. Learn how to write the kanji (thousands of time over until your hand bleeds kanji blood)
5. Learn the major readings for the kanji
6. Repeat 2000+ times

But Japanese kanji learning has diverged into two new major ways to approach this unending army of monsters. A lot of people start off like this. I did too. You learn kanji naturally as you move through beginner/intermediate textbooks. You see kanji everywhere as just a part of every Japanese word and sentence. So you learn the kanji as you find them. Look them up, their readings, and figure out how they are used. If there are so many steps to learning just 1 kanji, separate them! That’s the split-learner motto.

(This is what Kanji Kingdom, RTK, and any other tool that does this is about)

Learn the kanji reading
Learn what words the kanji appears in

(This is done through any beginner/intermediate textbook material) Which kanji learner are you?

All three learners can succeed just fine. Some people don’t like making kanji a separate task. Some people don’t even like to think about kanji at all. But if you have hit a plateau in your kanji acquisition, it may be worth it to try a new kanji learner path.

Which kanji learner type are you? All-in-one learner? Go-with-the-flow learner? Split-learner? Or maybe something entirely different that you would like to share with us?! 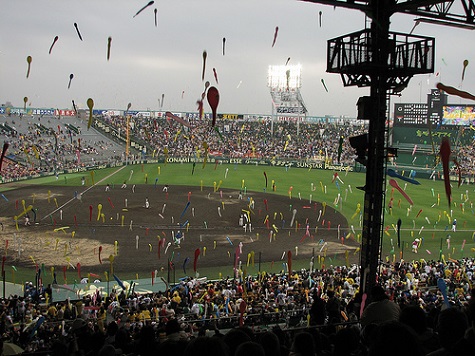 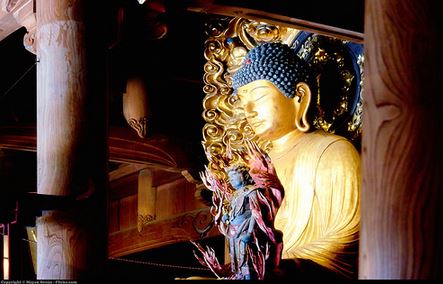 Close Your Eyes For Better Listening