Answered yes to any of the above? You may be a manga lover. Having this passion is the best thing you could possibly ever ask for. Remember how you need Japanese native material to master Japanese? Manga provides ALL of it.

Manga is the raw material behind most other Japanese media. Let’s look at the lifespan of a manga. I’m going to use the popular manga Great Teacher Onizuka (GTO) as an example, since it has had quite an amount of transformation and variation.

1. It starts in a weekly, bi-weekly, or monthly magazine.

2. It eventually becomes its own manga volume, which contain a number of consecutive chapters from the magazine it appears in.

3. It becomes an anime (adding sound, motion, and color).

5. It becomes a live action movie.

6. It may become a video game (note: I don’t believe GTO ever became a video game. Unless you want to consider this cheesy amateur flash game . . .)

7. It becomes novelized into book form.

8. It may even get a drama remake years later (depending on it’s popularity)

9. It becomes the topic of variety shows, parodies, comedians, and the rest of the Japanese entertainment world.

What does this all mean to you?

Fall in love with a specific manga, and you have a superb amount of connected material which you will probably also be interested in and want to know inside and out. While not every manga may have this much of an impact on the entertainment world, you’d be surprised at how many do.

Furigana (the small hiragana next to kanji which provide pronunciation) in manga, designed to aid Japanese youths in reading kanji, is such a beautiful thing for Japanese learners. Of course it was never intended for foreigners, but it is the perfect and natural handicap when you start reading.

Don’t need that furigana handicap anymore? Luckily you have an endless supply of manga (slightly targeted at an older audience) that is furigana free.

Manga is short and long at the same time

When you first start reading, it is better not to overwhelm yourself with lengthy material that tends to drag you down. Manga chapters are divided into small chunks, usually around 12 to 18 pages. Small accomplished goals provide greater satisfaction. But at the same time they are also long, since volumes usually have a dozen chapters, and there are often dozens of volumes.

As if this isn’t obvious, manga contains pictures. Pictures aid your reading, even when you don’t have full understanding. There is no better combo than this.

Depending on the manga, there is a combination of spoken Japanese (how people actually talk) and written Japanese.

You should never, ever feel guilty about using manga as a major source of your Japanese studying. It has it all, and there is no reason to hold back.

How many of you use manga out there to learn and find it absolutely essential to your progress? What other benefits have you found from manga? Any other manga series out there you know of that have run the entire entertainment circuit like GTO? 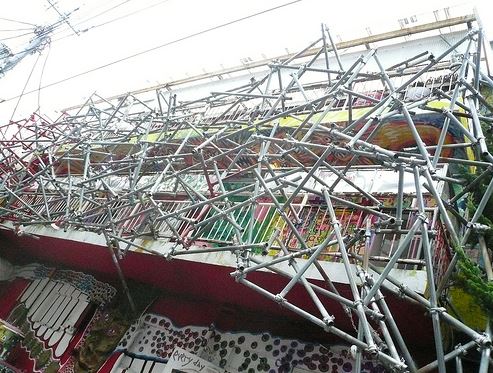 How To Learn Japanese In 10 Simple Steps 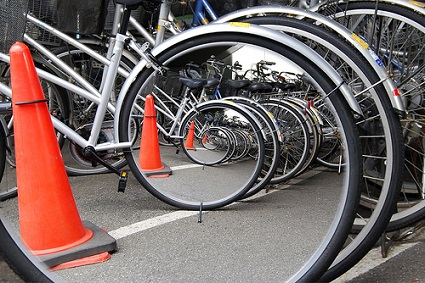