Manzai is the pinnacle of Japanese understanding. It’s fast. It’s full of nonstop slang. It often has overwhelming Osaka dialect. It’s non-visual. And it’s full of puns, word-plays and cultural references. Add all of this together and it’s not exactly easy for Japanese learners. But once you get there… it’s great. I love manzai, so hearing a movie titled Manzai Gang (漫才ギャング) has at least half of what I’m interested in.

I’m a bit tired out of the “yankee” (gang-related) type of genre. Fighting. Toughness. Showing off unrealistic moves. At first glance, that’s what this movie looks like. But it merely uses it as a backdrop to show two people trying to achieve the manzai dream.

Satou Kenta is a professional manzai comedian. After being told from his manzai partner of 10 years that it was time to split ways, he ends up in a fight with a loan collector, and ultimately in jail. Kamiji Yusuke gets into fights. Too many. But they aren’t is fault and he’s just doing it to protect is friends. He also ends up in jail. With Satou and Kamiji in the same cell, they somehow form a natural manzai relationship. They instantly have a comedic brilliance together so Satou invites him as his new partner. With one yes, so begins their fight to the top.

There’s a lot of physical fighting, but more importantly, there is a lot of comedy. Many famous Japanese comedians play roles in this movie, like Miyagawa Daisuke from イッテQ. The whole movie feels like a manzai act. Actually more like a konto (which is manzai with props and sets), which makes the movie special. Satou involves himself in a manzai skit with every person he meets (unknowing to them). The comedy is good. The actors obviously learned from the pros to get this right, because it wouldn’t work or be believable if it wasn’t funny.

You also have plenty of ridiculous side characters (who are also comedians in real life). And Ishihara Satomi, who is ridiculously cute as always in everything she appears in. The most important part of this movie is the comedy, and it works almost every time. There are a few low moments (like the first scene in jail), but it continually surprises you with even funnier moments. There are a few “follow your dream,” “you can change,” “work hard to make your life better” cliches, but there is also a cute little romance story, and the ending is satisfying.

This is the type of Japanese comedy that really shines. It’s just plain fun. Join the Manzai Gang! 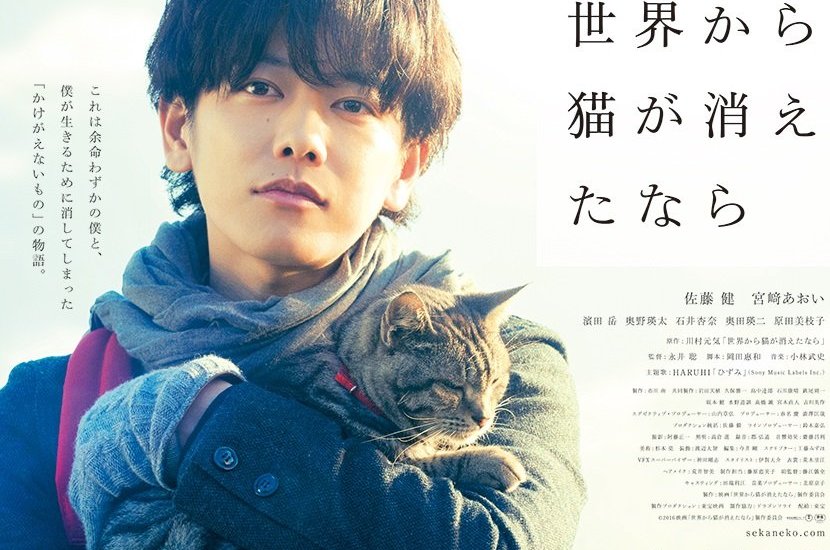 Movies Where the Young Main Character is Going to Die 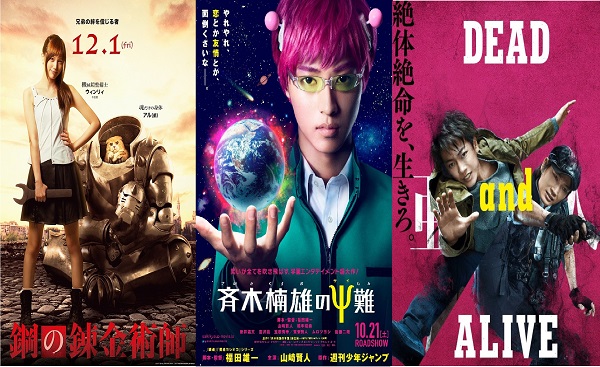