Reading manga in Japanese was what made me fall in love with the language all over again. It was the doorway to understanding the dialogue in dramas, anime and video games. Two years ago, when I brought back a manga from my first trip to Japan, I had no idea what world I was about to fall into. I didn’t know the plot of the manga was going to be so similar to my own life as a nanny, babysitter and daycare worker, or that I would be buying volume after volume, fueling my own immersion environment effortlessly. But I wasn’t able to read it right away. There were lots of steps in between that brought me from being able to barely make it past the first chapter to reading it as if I were reading it in English.

Step One: The Bilingual Comic

Along with that manga, I bought a bilingual comic that was designed to teach Japanese elementary school students English. I was able to read this before the manga. It slowly strengthened my knowledge of grammar that would be needed for understanding the dialogue in the other manga. I was steps ahead of my peers in my Japanese class that was using Genki II because I had already seen the grammar we were going over in this comic.

While I definitely don’t recommend relying on using a J-E dictionary for long, I couldn’t bare the thought of waiting to the J-J phase to start diving into what I loved. So my use of a J-E dictionary was what bridged my ability to read manga in Japanese. It shifted me from the English translation in my bilingual comic at the bottom of the page to a word by word translation of only the words I didn’t know in the manga.

Using an electronic dictionary, instead of an online dictionary, enabled me to read the manga anywhere, including comfortably on the couch and between classes at school. This meant I was constantly reading throughout the day, not just when I could get to a computer. It also meant that it no longer felt laboring to read, because I didn’t have to look back and forth at a bright screen.

Suddenly, with my dictionary at my side, I was flipping through the pages as if I was reading an English manga. The words that I didn’t understand were no longer barring me from moving on.

As an effort to learn more kanji, I began transcribing the pages on a regular basis into a notebook. Although it was an exercise I used to learn kanji, it actually was even more effective in solidifying the language of the manga. Soon, I found myself not needing a J-E dictionary to understand. Sure, there are words that pop up still that I don’t know, but I’m able to understand based on the context of surrounding words, sentences and pictures. Note, I only transcribed the pages for a winter. I’m not constantly transcribing nowadays, yet what I learned from transcribing still stays with me.

Now that I can read without a dictionary, the series is for me to enjoy. Sometimes, it just takes trying whatever method you can think of, as I did, until you feel ready to move onto a new method. Bridging abilities is an amazing experience. It’s proof of progress, and a connection to the language you are passionate about.

I’ve gained the ability to read manga, but what about novels? The amount of kanji without furigana in a lot of novels is heavy, opposed to the manga series I read that have furigana. All I have is my IME pad at my computer, which takes away the ability to read anywhere and comfortably. But that doesn’t scare me, because I know experimenting with different methods will bridge that gap, just as it did with manga.

Has your desire to understand manga pushed you forward in ways you couldn’t imagine? 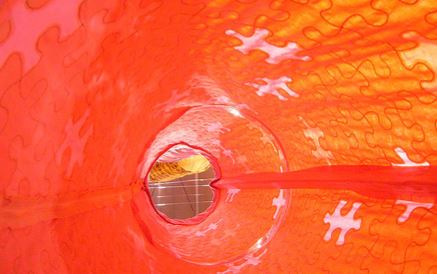 What Can You Do Now That You Couldn’t Do Then? 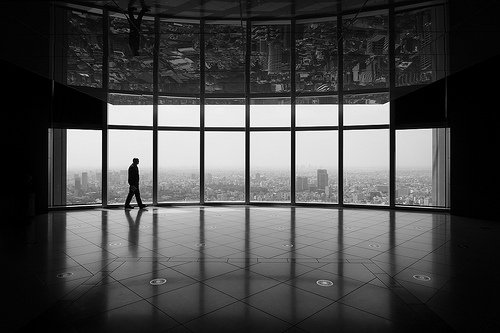 I Planned to Become Fluent in Japanese in 1 Year