Anyone feel like over the past several years, Japan has entered the “turn every single manga into a live-action movie regardless of how old that manga is” boom? This isn’t necessarily a bad thing. It also isn’t necessarily a good thing. Japanese manga turned movies have a mixed chance at success.

Let’s take a look at some of my past favorites, present successes, and future expectations.

When I think of great manga turned movie, the one that came out when I first started studying Japanese comes to mind.

Looking back on it now it feels a bit dated, but it made me think that manga can make a great movie. It was popular enough in Japan to try to recreate the success later again, and then in America, with not quite the desired results.

I don’t think Japan has ever forgiven America for:

Ghost in the Shell was a promising recent entry to show that Hollywood could recreate a great remake.

But it failed. The question is whether the new Hollywood remake of 君の名 directed by J.J Abrams will be able to avoid disappointing all of its fans. 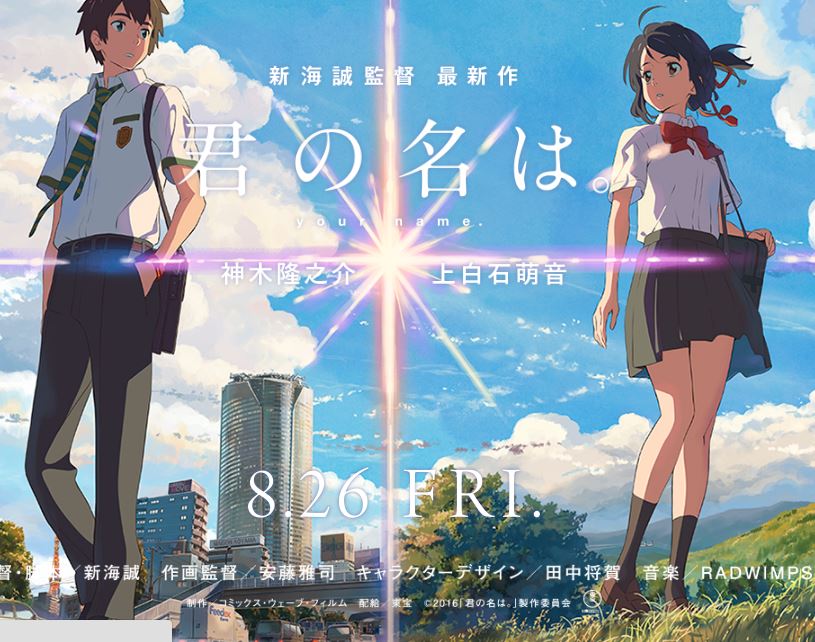 For a while I thought, the more fantastical a manga was, the less chance it had of success as a real movie. Simply stated: “don’t make Shonen manga into movies.” This for the most part still holds true.

But then you had  major success with movies like Ruroni Kenshin, which flipped everything around, and only fueled the new Shonen manga to movie wave.

Ruroni Kenshin may have a been an exception though, because at its heart it is a samurai movie, and obviously Japan knows how to do that right. Who knew that a  movie 15 years after a manga ended could not only be a runaway hit, but then several years later be enough to push the actual manga series to start up again.

Some of my other recent favorites, that have quite good reviews:

But it would be unfair to say Japan just has magic with making manga into movies. No one can get the bad taste of テラフォーマーズ out of their mouth, regardless of how famous a cast you tried to throw at it.

There are some big movies on the horizon, and a lot at stake.

鋼の錬金術師 is a beloved manga, with 2 separate anime masterpieces, and needs to be done right. This is high fantasy, and as I mentioned above, brings a lot of danger with it.

斉木楠雄 was one of my favorite comedy manga for the longest time. The movie… it’s going to be bad. You just have a gut feeling when you see a trailer like this.

亜人 is a dark series, and is an anime you either loved or hated. Not just the story line and pacing, but the animation. I personally found it enjoyable till the end.

ジョジョの奇妙な冒険 is a strange but engrossing manga that spans too long to keep track of.

Bleach is going to be bad. It just will be.

Are you excited about any of these movies? Did I miss any other ones you are looking forward to? I know this list is kind of partial towards action movies, and it leaves out some great romance and comedies, so add in any others you feel are worth mentioning below. 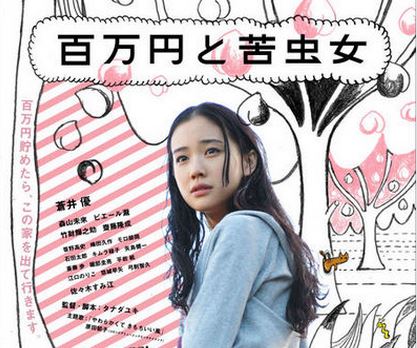