Speaking confidence is delicate thing when it comes to Japanese learners, and would be nice to be maintained where possible. It is often crushed when you feel you should but can’t. Or know you can, but can’t. Self-doubt grows as you can’t figure out why you weren’t able to keep up with a conversation. You need to stop being so hard on yourself. You are often facing two obstacles which have nothing to do with language ability, and everything to do with human interaction. If you can remember that these are normal challenges of merely conversing with other people, you can remove the doubt and concern that there is fault on your language ability when there actually isn’t.

The first is not understanding vs not hearing, which I covered in depth before. In any conversation, there will be things you won’t be able to hear, whether due to background noise, voice volume, or other distractions that face you in most conversations. But there is another big conversation obstacle, which can often feel less obvious than not being able to hear.

I was once at a restaurant in Japan with some Japanese friends. One had this coupon to get a special discount if a certain amount of food was ordered in combination with a specific group of other items. After ordering everything, the waiter left, but instead of returning with delicious food, he returned with an explanation why the coupon couldn’t be used in the way we wanted to. My friend asked me what we should do. None of my friends understood what was just explained. So we asked the waiter to explain it again. We still didn’t get it. And after some back and forth, clarifying and expanding on what we didn’t understand, we finally got it. Great job restaurant… And no we couldn’t use the coupon.

Sometimes in a typical conversation there will be things you won’t understand. And what do you do when you don’t understand something? You ask for clarification. It’s part of the human experience. Your Japanese ability may be irrelevant to lapses in understanding so you don’t necessarily need to bring it into the picture.

So always make sure that your lack of understanding truly came from your Japanese before you allow it to chip away at your confidence. 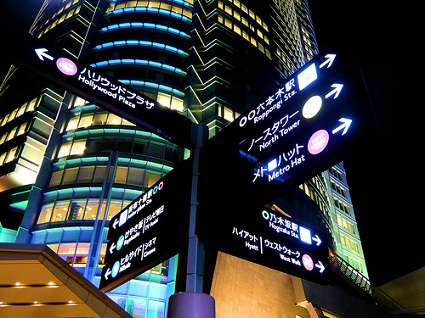 Deciding Between Polite or Casual Japanese in a Conversation 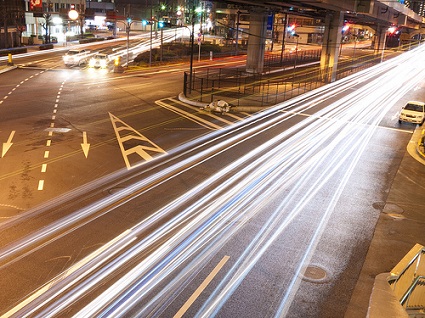