Work hard, and you’ll be rewarded with language domination. Practice Japanese every day, and you’ll achieve your dreams. You can and will do this. All you need to do is open the door to Japanese greatness. Ever heard something like this? Here for example?

Positivity works. That’s why I try hard here to motivate you through every post I write. However, positivity also has a dark side. It comes in two problematic forms:

Become fluent in Japanese in 1 year! Japanese is super easy and fun, and you’ll be a master in the blink of an eye! Just like me and billions of other learners!

I’ve talked about how people play down the difficulty and length of time involved in learning Japanese to get you inspired to actually learn it. This type of positivity is fine in the beginning and in very small amounts. But the second you don’t start meeting the standards you have read about, is the second you start to take major hits of despair.

I don’t set you up for unrealistic expectations. I fully believe that everyone can do it, and while it requires a lot of work, it’s going to be one of the most enjoyable journeys of your life (see… there I go with the positivity again).

I’ve given you stories of failures and subsequent rises to success. I’ve shown you my personal experience to hell and back. I’ve made it no secret that you are going through the hardest trials of your life, but it’s worth it.

So what’s wrong with this type of positivity? For the most part, nothing.

Until you aren’t winning. What happens when you are following all the advice here and on other sites? You know the amount of work it is, and you are putting it in. You are doing your reviews every day. You are adding cards. You are immersing. You aren’t looking at subtitles. You are in J-J mode. You are following the recipe for Japanese success. But it’s not working, and you aren’t succeeding.

In this moment, what happens when I tell you “don’t worry, you can do it. Just keep following the path. You’ll get there.”

It pisses you off. When you reach darkness, which I guarantee that most of you eventually will at some point, you’ll feel like giving up. Reading about other people’s struggles, and the positive message at the end, isn’t going to help you. It’s just going to make you more annoyed.

“Great Adam and other people on Jalup. You did it. You worked hard. You struggled. You overcame. You were victorious. I get it. I didn’t. I tried to do what you did, and I failed. That’s it. Your positivity is meaningless to me right now.”

It’s hard to be positive when you’ve done everything you were told would work, and it didn’t. Being told more about what you should do only results in further frustration. At this point, what are you going to do? Read more failure/success stories? Hear more about how Japanese is easy to learn and you’ll be fluent in no time?

The best step to often take here is just simply… walk away. Not from Japanese. But from positivity, and the Japanese learner community in general (yes, I’m telling you to stop visiting Jalup). Anything more you hear right now is going to be counterproductive, and compound the above feelings. You need a break.

Everyone has taken a break at some point. Whether that is a few days, or a few weeks, or even a few months. During this time, no reading positive things. No discussion about why you can do it. Just some time off. Time to reflect. Time to remember. Time to realize why you liked Japanese.

Positivity when you’re low doesn’t work sometimes. It can have the opposite effect, pushing you further away.  Rather than be given positivity, you need to find your own. If you really like Japanese, you’ll be back. Try to keep your break shorter than a few weeks (where possible), but if you have to stop for a few months (or more), and you are back after that, who cares. That’s you. That’s what you are doing.

How do I end this?

It would hypocritical of me to try to end this on a positive note… because if you need this advice, you don’t want the extra dose of positivity. So I’ll remind you of one important message. Don’t focus on what other people have done. I know you think the world is full of fluent in a year (or even 2 years) Japanese learners. It’s not. These are unicorns.

The bulk of people struggle, never meet the “standard goals,” fail their short/medium/and long term goals, take way longer than they thought they ever would, and want to set everything related to Japanese on fire at some point.

Don’t set things on fire. Leave them for now. They’ll be there waiting for you (not burnt to a crisp) when you return. 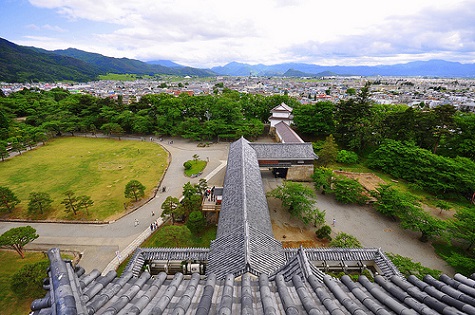 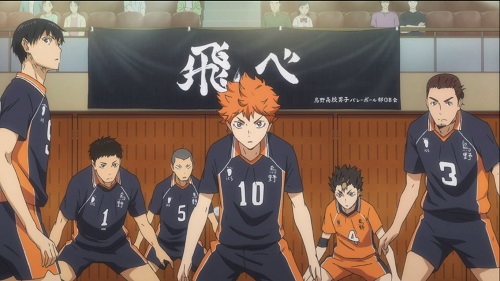