It all comes down to one simple word.

Not to be confused with ハ (Ha), which when repeated in succession:

Say it out loud. Let a deep breath out while you are saying it.

It’s the sound of deep breathing (which is supposed to represent perverted excitement). Now next time you see some ハァ’s you’ll know why. 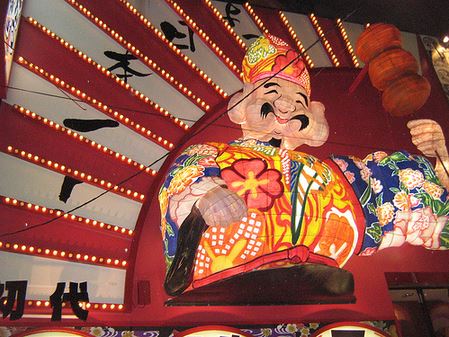 The 5 Unparalleled Powers Of Sa (さ) 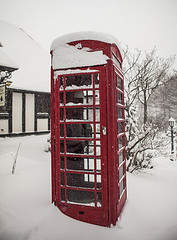