Everyone loves a good compliment, especially when it isn’t forced, and flows naturally into the conversation as an unexpected bonus. Calling a girl かわいい (cute)、綺麗 (pretty)、美人 (beauty)、or hitting on any specific body features, or personality traits, or even just general character are the typical way most people go.

But there is one word, so powerful that it will smite even the most hardened of people.

“Older sister”? Calling someone your older sister is the ultimate compliment?

お姉さん is also used to refer to girls/women usually up to about 30 years old, when you don’t know the person’s name. Younger children often call older girls, young adults, and women up to 30 by it. Once a woman is over around 30, her title changes to おばさん (middle aged lady), and then from around 50-60+ to おばあさん (older woman/grandmother).

There are really no set standards when one person switches into the next title. It has a lot to do with your appearance, your personality, and the way you live life. Someone in their 30s can easily still be called お姉さん.

So then you can imagine.

With one word, you are telling someone they look and have the presence of youth.

It’s indirect, and is a compliment without being obvious. And the more genuine manner this is said in, the stronger the impact. It works even on older woman. While obviously someone in their 50s or 60s is clearly no longer an お姉さん, it still brings a warm feeling to their heart.

It can be hard to imagine (especially since this type of phrase doesn’t exist in English) a word so simple having such an effect. But try it out for yourself. See the reaction.

A simple story of the お姉さん magic:

Translation of this story:

A man said “here take my seat” to an old woman standing on the train.

She replied in an unhappy manner “I’m not that old yet!”

He winked at her and said, “It’s just ladies first, Oneesan.”

And yes, there is a version used on guys as well.

お兄さん (おにいさん – Oniisan), or older brother. It’s not as powerful as お姉さん, since guys are usually less concerned with their age, but still has some major potency.

Now go off and compliment. Bring a smile to an older woman today! 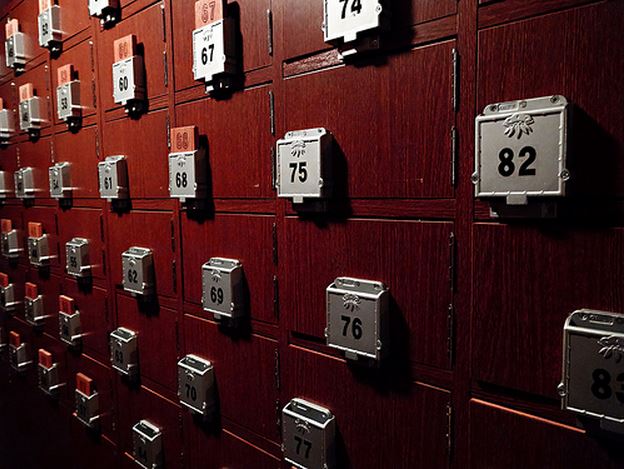 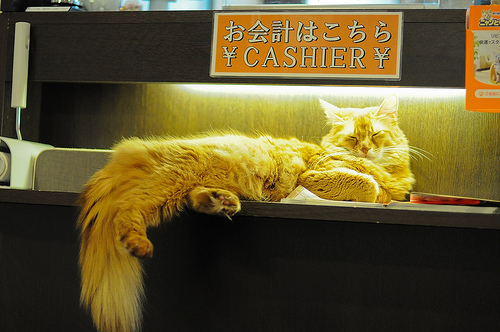