There are a lot of programmers or people studying to become programmers that visit here. I thought this was a coincidence or maybe because the programming profession continues to rapidly expand worldwide. However, the more I started to get involved in programming myself, I realized something: Programming and Japanese are a match made in heaven. 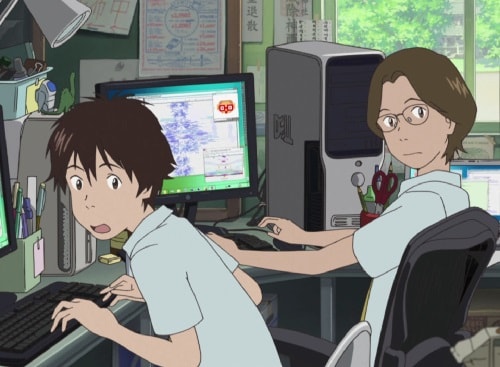 It’s no secret that a lot of programmers choose their career path because they like video games. Similarly, a lot of people study Japanese for video games.

With a similar motivation behind both, it’s easy to see the potential crossover. Especially since Japan has been the video game leader for decades.

Programming and Japanese Have a lot in Common 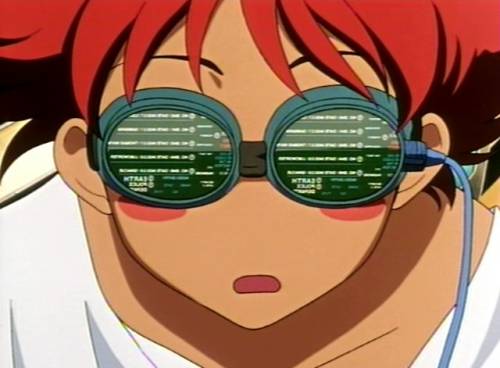 Solving problems by using tools and your knowledge to create structure that allows you to complete tasks.

The difficulty scale slides based on your skill and the skill of the person that produced what you are engaging in. 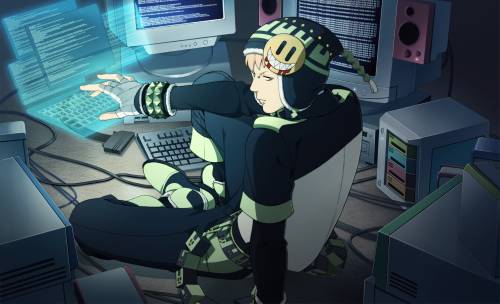 Wanting to learn another language after getting good at your currently studied one is natural. You’ve mastered the “how to learn a language” which results in a desire to continue with something new.

Programming is just another language (actually many languages). It may not be a “foreign” language, but it doesn’t need to be. Programmers are always learning new programming languages. Rather than picking up PHP or Java next, why not Japanese? Or after you start getting good at Japanese, rather than go to Chinese or Korean, why not Ruby or C#?

Why it’s great to do both

If you are looking for a career in Japan, Japanese is essential. Programmers are in high demand in Japan. Combine both, and life won’t be too bad for you.

However, whether you actually want to be a programmer in Japan is something you need to research on your own. People have had both positive and negative experiences, and it’s important to know that the work environment in Japanese programming is quite different than the West (this goes for many other professions in Japan as well).

Are you a programmer?

Are you a programmer that started learning Japanese? Or are you someone who studied Japanese that eventually learned programming? If so, share your story in the comments! 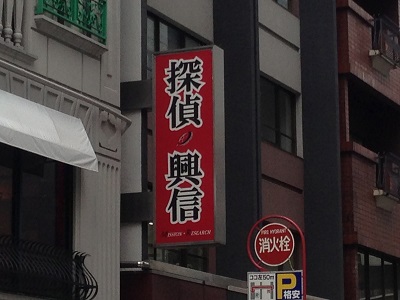 You want to Become a Private Detective in Japan? 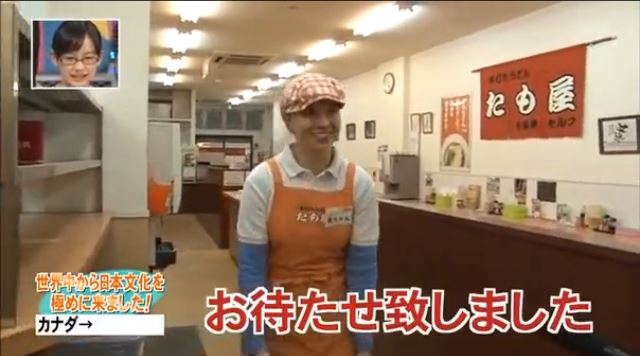 An Inside Look at my Udon Shop Job in Japan