There are plenty of websites out there that advertise learning a language through a 50/50 exchange. For many people, this seems like the only opportunity to practice their target language and they go for it. However, there’s no reason to sacrifice 100% immersion for a chance at practicing with a native speaker. Let’s take a look at the pros and cons of some of the popular community website immersion contenders. Joining a website like this, for the average immersion method learner, actually slows down the learning process.

Pro: Journal entries corrected, ability to find a tutor, groups that focus on your target language
Pro: Natives are more willing to communicate
Con: Everything is an exchange
Con: Output over input
Con: The input you’ll be getting is mostly from those who aren’t native speakers

Use a website like Ameba, which was made for Japanese native speakers. This is a social network that features blogging, vlogging, an mmorpg called ピグ, communities with forums, a twitter-like interface called なう and other features. Anyone can sign up for Ameba, regardless of one’s email or country of origin (unlike Mixi).

Pro: Various features such as groups, mmorpg (chatting, leveling up, collecting), blogging, etc.
Pro: Input over output
Pro: No burden for an equal exchange
Con: Japanese will be more shy around English speakers
Con: No one will correct your output

Even a beginner can start with a Japanese-only website with the use of a dictionary to help with the registration process.

For those who are too nervous to start with a Japanese website, my recommendation is to make a bridge via twitter. Start with switching twitter into Japanese. Unless there is a major layout change, you should be able to remember how to use the website by button memory. There’s a huge community of Japanese speakers on twitter that you can start following and communicating with.

When it comes to using twitter, you have full control of your Japanese/English ratio. While some of it will be unavoidable (such as following friends who tweet in English), you can make the choice to avoid following English speakers that aren’t necessary to follow (such as celebrities and news organizations) and choose instead to follow the Japanese counterpart.

So what websites have you used successfully to obtain a better immersion world?

Talk to other Foreigners in Japanese 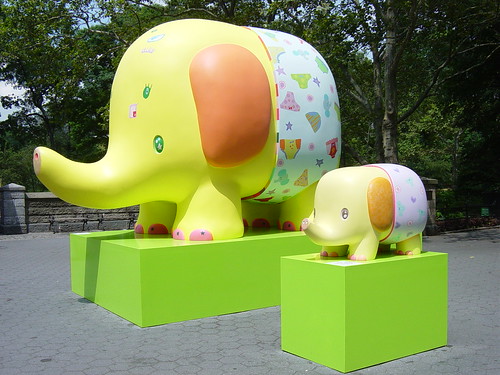