In my many years of studying, I had never really found a negative to choosing Japanese. Of course the time commitment, the struggle, and the sacrifices required could be viewed in a negative light, but at the end of all that adversity, things are bright and clear. Well not “clear,” because as I had suspected for a long time, all that reading Japanese kanji had a dark side to it. When I started studying Japanese, my eyesight was 20/20. Perfect. But over a decade of intensive learning, I noticed a slow deterioration. You may be thinking “well, you’ve been studying for 12 years, you are 12 years older, so naturally your eyesight is going to get worse.” That’s what I had told myself, and tried not to think about it.

A large scale study came out a few days ago that revealed my worst fear. The kanji writing system found in a language (this includes Chinese as well) hurts your eyesight over prolonged, extensive use. This eyesight problem is referred to as 漢視 (かんし). The research was conducted over a decade before they reached their conclusion.

Why did this eye study take so long?

The researchers explain that the key to discovering this wasn’t just a mere correlation was only made possible with the recent boom of foreigners moving to Japan, and foreigners studying Japanese. A massive sample group was observed since 2006 of foreigners who came from a non-kanji based native language, and the effect studying kanji had on their eyes.

It seemed hard to believe at first. I had heard of silly stereotypes as to the reason why a large percentage of Japanese people wore glasses. Usually it was something like “it’s genetic!” or “because they read a lot.” Well they got it half right. It’s not because they read. It’s because they read kanji. Dr. Tomizawa Takeshi, the leader of the research, stated that there are 2 root problems that cause the eyes to be in a constant state of strain, and work extra hard to perform their proper function.

1. Too many kanji are overly complex, which results in unconscious squinting to make out the parts. This is why words like 躊躇 (hesitation) and 憂鬱 (depression) can give you a literal headache.

2. Subtle differences result in unnecessary eye-movement trying to discern a specific character. As if complex kanji isn’t a difficult enough problem, there are a multitude of extremely similar kanji, which have just one minor element changed.

You know how painful these can be. Reading this report was pretty disheartening. But even worse is the solution that the study offers.

That’s the new recommendation researchers’ give to foreigners who want to study Japanese. Because if it is a choice between permanently hurting your eyes, or an inferior writing system alternative, which are you going to choose? No recommendation has been made yet to the general Japanese population, as it would be unrealistic to look into changing the kanji system.

It’s too late for me, as 漢視 isn’t reversible. But how will this news affect you? Are you willing to accept the damage, or do you think you’ll switch to romaji? 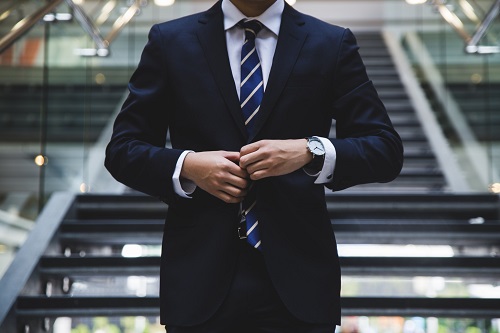 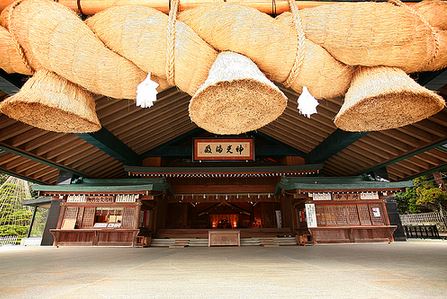