You want to dive into manga as soon as possible. It’s the next logical step after learning the basics, and it is a great place to enter reading real Japanese material. Where do you start?  No matter where you go, you can’t escape the recommendation to try out Yotsuba. The reasons are always the same: it is simply written, easy to understand, has normal daily life vocabulary, and is a fun slice of life story.

This is great… until you realize that you hate Yotsuba. 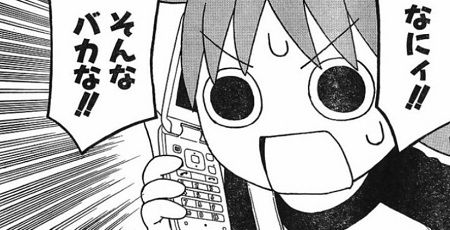 Take a deep breath. You didn’t somehow stray from the Japanese path of light.

The number one motto which you absolutely must follow is never study what you hate.

Yotsuba is great. But there are plenty of people out there who don’t like it and think it’s boring. If you find yourself  as one of them, you should not force yourself to read it. Forced reading leads to anger. Anger leads to hate. Hate leads to…

You’ve found yourself in the hate zone. Now what? 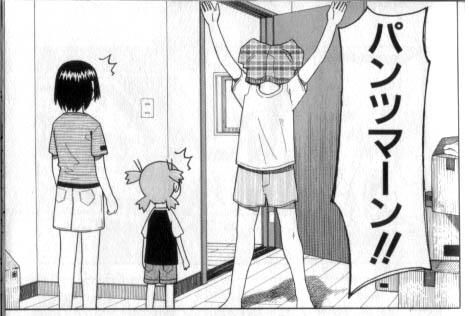 Dragon ball? That crazy action anime where people scream at each other and fight until they turn blue? Sort of. Dragon Ball is an entirely different manga when it starts and all the characters are children. For the first several volumes it is a simple tale full of wonder, adventure and comedy. Most importantly, the level of Japanese used is perfect for beginners. 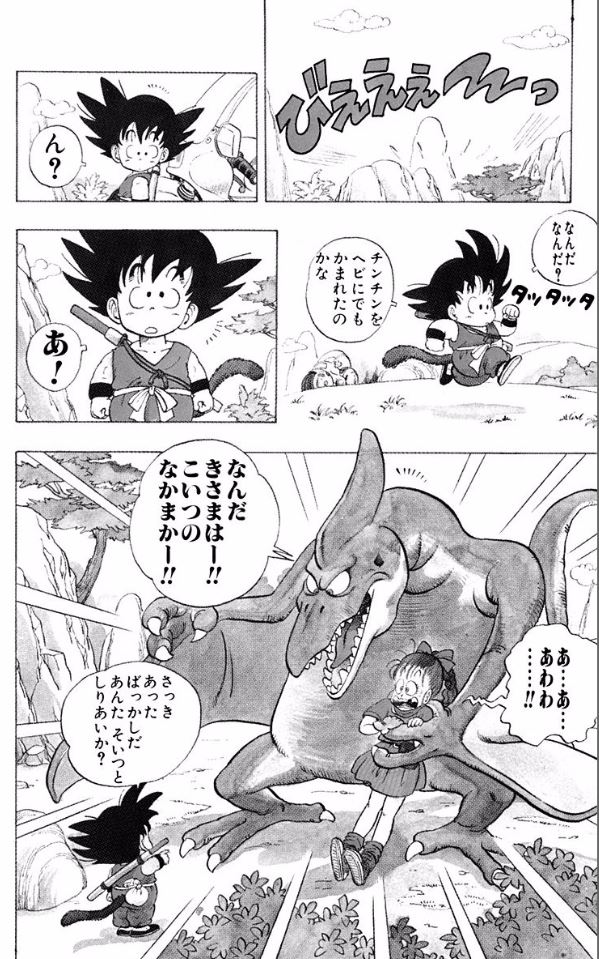 俺物語, a much more recent and modern manga, is a high school romantic comedy. This description is enough to turn off people who would easily say “I’m not interested in that genre.” But I urge you to try it. Humor is at the center of the story, and it is heartwarming and will bring a smile to anyone reading it. As with the rest of the beginner recommendation trilogy, the language here will rarely trip you up. 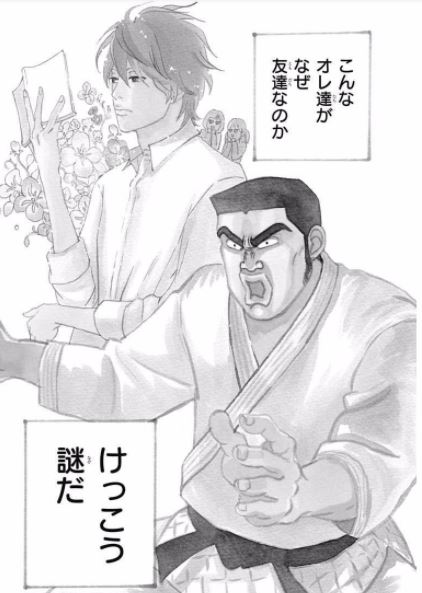 This is why the Jalup Immersion series uses these 2 manga in the early stages. Hate Yotsuba? Please try these other 2 next (samples here and here), and see what happens from there.

At this point, I recommend 2 steps. 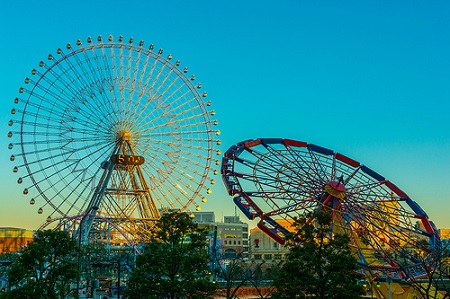 1.  Try manga you are interested in regardless of the level

When you find something you like, and are just dying to read, don’t hesitate in taking a look at it. Creating an artificial level block isn’t always a wise choice. Sure you would have understood 80% of Yotsuba. But understanding 50% of One Piece, a manga you’ve wanted to start reading for a long time, might just be a much better study experience.

2.  Read the material in English first, then in Japanese

This may feel like cheating, but this still is an efficient way to get into native material you can enjoy, without relying on beginner-only targets.

In order to improve this technique, you may want to limit yourself to manga you had read before you started studying Japanese, rather than read something new in English and then immediately read it in Japanese. This will prevent internal translations, and will decrease your time with the English version (since that is already time that has passed previously).

Also, rather than reading full chapters or volumes in English, you can try just limiting yourself to reading plot summaries in English first, then the full Japanese version.

Find the manga you actually want to read

Have any of you tried Yotsuba but couldn’t get into it? What “beginner manga” or manga that you just found enjoyable did you use in its place? 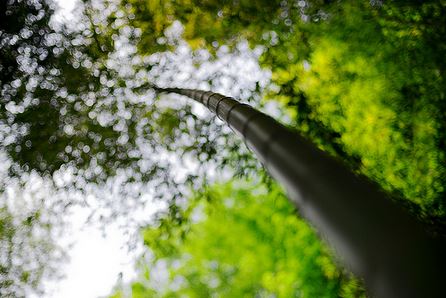 5 Techniques To Speed Up Your Japanese Reading 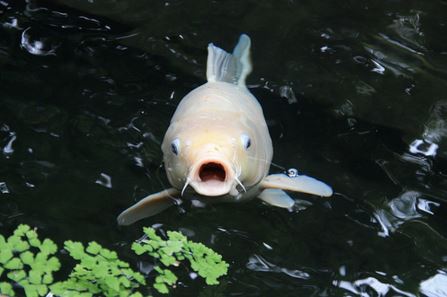 The Massive Block Of Japanese Text