RTK is one of the top used tools to learn kanji these days in the Japanese learner community. Some people love it. Some people hate it. That’s fine. But either way, it teaches you Japanese, right? Japanese is made up of kanji, and RTK teaches you the kanji? Yes? No? Maybe?

A recent discussion here in the comments section about RTK has produced some really good insight, and I thought it would be useful to feature this. RTK is kind of a mystery as to what it does for you, why it is the way it is, and why it doesn’t have what you think it should.

But let’s leave it to Matt (combining/editing two of his comments):

“RTK doesn’t help by teaching you Japanese. It helps by creating a sort of mental address space where the kanji can live. You have a clear image of the character in your head, with meaning attached, which allows you to distinguish it from other, similar characters. That in turn makes it easier to assign additional meaning to it down the line as you learn more Japanese.

I haven’t done 友, 夜, or 彼 in RTK yet and they all look very similar to me. I had a very hard time telling them apart and remembering how to read them when I first started J-E. By contrast, kanji that I’ve already “cleared” in RTK like 毎, 魚, and 母 are easy to tell apart and I was able to learn their associated words much more quickly.

Being able to guess unfamiliar words is really important, and because you have that imagery and meaning attached, it also becomes easier to recall those new words for use in conversation.

Time spent on kanji doesn’t slow down vocab/grammar learning – it actually *speeds it up*. Each of those little characters is packed with meaning, and though I’m only ~500 in on RTK, it’s already paying off. While working through my sentence deck, I have a much easier time retaining words when they’re constructed from familiar Kanji. Having an “image” to tie the meaning to is very powerful. That connection then boosts not only writing, but listening and speaking as well.

It will take around 80-120 hours of effort to get through RTK, ideally spread over a few months, but it pays big dividends.

Of course, the RTK method does require a significant short-term dedication of time and effort. If you don’t feel good about it while you’re doing it, then you shouldn’t force yourself to do it. However, the biggest thing I wanted to share by way of my experiences is that you should find *some* kanji method that works for you. If you skip it entirely, you risk missing out on opportunities to pick up new words in written context, which plays a big part in growing your other skills.”

Have your own way to express what RTK does, or doesn’t do for you? Let’s hear about it! 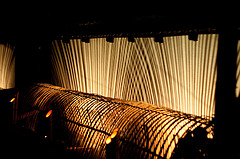 It’s Never Too Late To Remember The Kanji 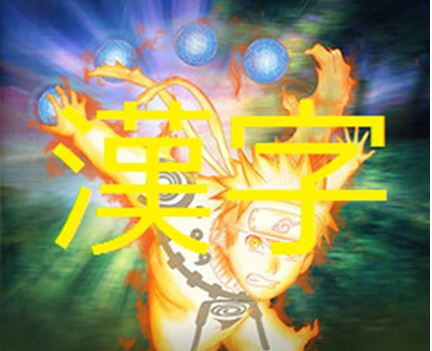