Found some fun Japanese media this past month? Share your recommendations on what people should be experiencing in October. 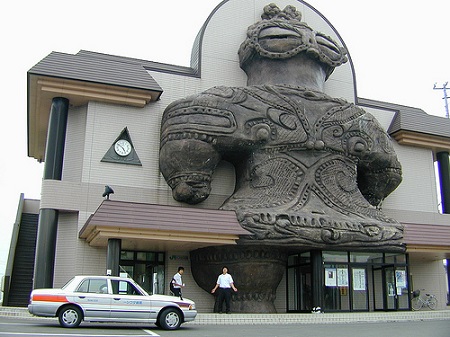 Answer in the comments:

If you can, include the Japanese difficulty level of your recommendations. 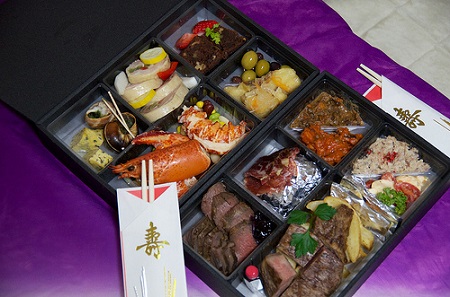 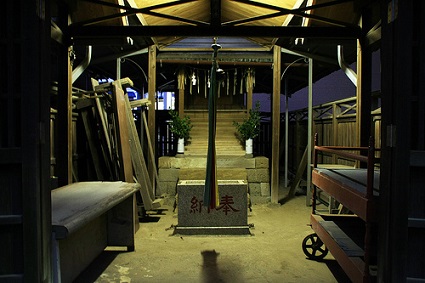