Skipping words that you don’t know while you read is something that you need to get used to.  You do it in your own language subconsciously.  You often take a guess at a word’s pronunciation and meaning, and then move on.  Normally this doesn’t present any problems.  But in Japanese when you take a guess at pronunciation, repeat that pronunciation in your head the dozens of times a word appears in a book, you start to develop some bad habits.  If you guessed right, great, but when you guess wrong, you now have to unlearn something you’ve constantly reinforced. Reading is really where your Japanese skill ascends.  Don’t let it ascend into a world of mispronounced words.

Anki is often a solution to this.  You see a word you don’t know, you end up putting it in Anki.  But many people (including me) don’t like interrupting their reading to look up words and enter them into Anki.  Usually you take note of it, and insert it at some later time.  What this means is that by the time you get those words into Anki, you realize that you’ve been reading them wrong all along.

Sometimes words only appear a few times in a book.  Others may appear hundreds of times.  Taking a mistaken guess at a word a few times causes no real harm.  Once you start seeing that word repeatedly, start skipping it.

When it comes to names

Character names appear very frequently in books.  What’s great about many Japanese books is the name is often given with furigana the first time it is shown.  I usually add names I don’t know into Anki or at least make note of them so I don’t repeat them the wrong way throughout the entire book.

Guessing correctly the pronunciation of words you don’t know is a skill that takes time to develop.  This skill requires you to have seen the kanji patterns of tens of thousands of sentences.  This gives you the ability to assume that when kanji appears in a certain order, with other certain kanji, it is most likely going to sound like this. 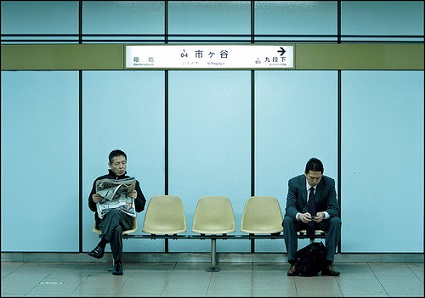 Rev up Your Reading Rampage 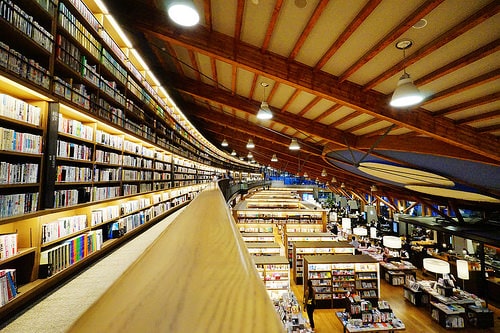