A positive and common idea in the language learning world is “just do something” because “something is better than nothing.” Study 5 minutes. Watch a news clip. Do a few flash cards. Even the smallest effort will push you forward and you will only get better. You have nowhere to go but up.

Maybe. But we briefly need to talk about memory first.

Mastering control of your memory

The memory is an amazing thing. It can learns multiple languages with tens of thousands of words and grammar patterns.

But in order to do this and the million other things it handles in your lifetime, it has to be efficient with its resources. It analyzes your every day, every week, every month, and every year, and decides where it should spend its energy. And what is the deciding factor on whether your memory puts energy into your Japanese?

Your memory works for things you need in your life. How the hell does it know what you need?

So you want your memory to see Japanese. To think you need Japanese.

Best way to do this?

Constantly interact with Japanese every day.

Worst way to do this?

So back to something is better than nothing. With the above logic, as long as you continually touch Japanese, no matter how little, your memory will see need in it.

Remembering a language is a massive use of memory resources. Even if you don’t learn anything new, your memory is still deciding whether the need is great enough to justify such a high allocation of resources.

So comes the “need upkeep.”

Little by little, your memory will start moving resources it once allocated to Japanese to something else.

So doing something, which usually refers to a little, isn’t pushing your need high enough. You still have a need deficit. Which means that studying a little overtime can actually make you worse.

The effects of this are much worse as your Japanese memory base grows as there is more to upkeep. A super beginner doesn’t have any resources allocated to Japanese, so your memory may be able to keep it improving. You can’t go negative after all. But the higher level you are, the more it takes to stay where you are.

According to the above, even if your Japanese loses the need upkeep battle, doing something will at least slightly slow this progression.

Something creates more need than nothing.

Two major benefits of doing something rather than nothing

People often have trouble getting around to studying, both consistently and frequently. The idea of having to study for a few hours, or do 100 flash cards can be daunting. And ultimately, the result is common. You end up procrastinating.

By doing something (even 1 flash card), you increase your likelihood of actually studying Japanese because there is no pressure. This leads to the best thing possible:

Whatever minimal amount you intended to study, you are likely to do more than that.

Most people that intend to study 1 sentence will study more. It’s just human nature. Once we start an activity we are much more likely to continue that activity.

2. When you take a break from Japanese (long or short)

Rather than not touch any Japanese for a week, touch it a little. This lets your memory keep a reminder that there is still a need left for Japanese, and it makes it easier to get back into it.

And the ultimate conclusion is?

Doing something is actually better than nothing. I believe the 2 benefits outweigh the 2 issues.

Want to add any other pros or cons of doing something over nothing? Maybe tip the scale? 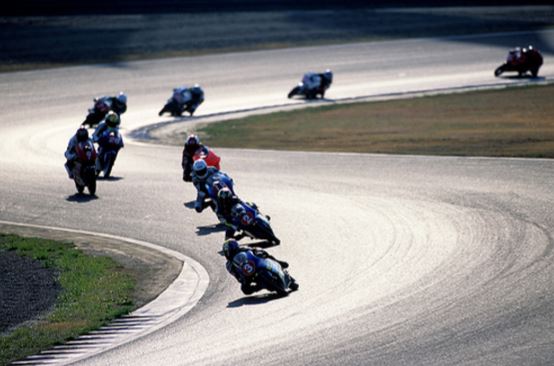 Adjusting The Speed Setting Of Your Japanese Game 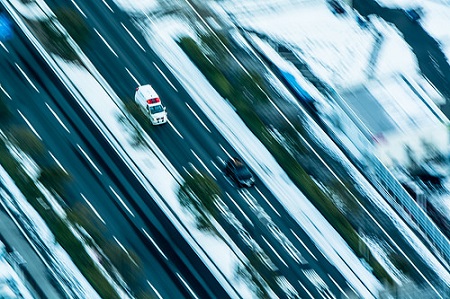 The Split-Second Decision to Study Japanese