Study more, speak more and your Japanese will sound better. That’s the logical assumption anyone would make. Beginners sound like crap, intermediate learners sound… less like crap, and advanced and up learners sound good. Everything in between is working towards good. Life is simple. This would make sense except for the following phenomenon.

The divide is caused by the frequency of the following: (Note: it is not necessarily about the amount of conversations you have)

The more you engage in these 3 from the beginning, the more likely your Japanese will sound Japanese regardless of your level.

It should be. But you’d be surprised that a lot of people don’t make the effort and focus too much on the “textbook study” aspect of learning Japanese and not enough on the “real” aspect of Japanese. Don’t be the person who passes JLPT N1 and still sounds like a first year student. Be the person who is a first year student who could pass for fluent if they are discussing a fairly simple topic. 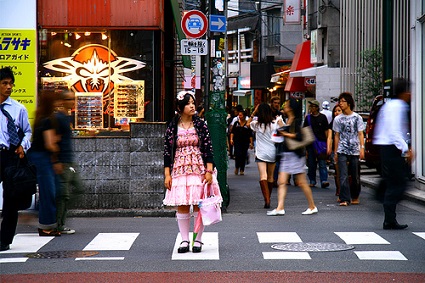 Not Understanding vs. Not Hearing

Should you Learn Romaji if you Only Want to Speak Japanese?