Jalup Stories Beginner now has audio! This was a common request from a long time ago, and something that I’ve finally got around to doing. Yuki outdid herself on the audio for these stories, and it adds a nice touch to them. Each story is its own separate audio file (5 in total), and should help bring new life to these older stories.

How to get it

The payment covers the costs of creating this new version, and to continue to allow me to create/update more material.

A first draft of this has finally been completed. There is a lot to polish up on the subsequent drafts, but I think I’ve managed to keep the same quality as the original, and even improve on a few areas.

Rather than introduce new words at the beginning separately from the actual text, I’ve decided to introduce them naturally in-story. Not necessarily a “hey this is what this word means,” but an in-context way of learning the new words. I wasn’t able to do this with the Beginner stories because the vocabulary was too limited, but here I could.

Also, audio will be released for the Intermediate stories as well, this time at the time as the actual stories are released.

This is currently in production, and things are going smoothly. I expect it to be released  sometime around the second week of April.

After that, I will hold a pre-order for the second 1,000 cards, and see if people are still interested in that.

I’m also working on a post on Jalup on how to add audio (or any other fields) to your cards without losing progress. This means if you finished Expert a while ago, you can just add audio to your existing cards, without having to start over to get it. This was surprisingly difficult to figure out how to do (Anki doesn’t make this simple). But I should have something up  about it (before Expert Audio is released). 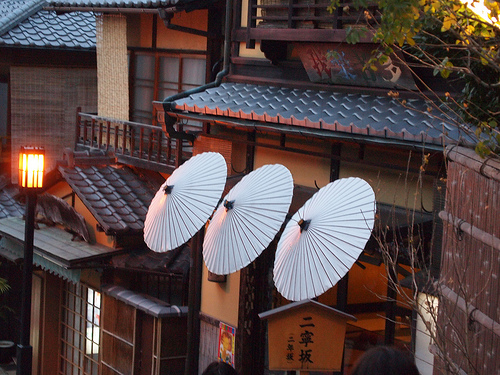 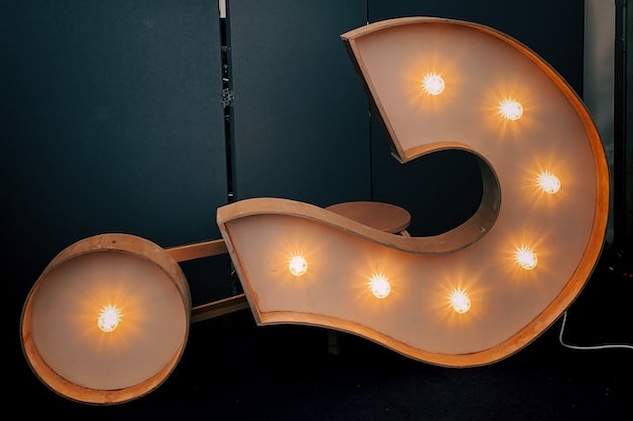 The Not End of Jalup?