My name is Keith, I’m 21 and a university student. This is the story of my second attempt at learning Japanese. 1. Your reason for learning

I have, ever since I was a kid, had a huge fascination with Asian cultures, not just Japanese culture. It was actually martial arts movies and variety shows that got me into Japanese, although now I do also love dramas, anime, manga and the literature. I now plan on moving to Japan to work in the computer industry, or to work in translation of tech documents, etc. So, I want to learn for business and pleasure!

2. How you got started (methods, techniques, resources, etc.)

The first time I started I actually just used a phrase book. I looked up words and phrases I wanted to learn, wrote them in a notebook and drilled them daily. I didn’t learn hiragana or katakana. It was just learning words/phrases. All I remember from this time is that I had columns and columns of words like “ocha = tea” and “inu = dog.” I thought after I learned enough words, I’d be able to try and just grasp grammar.

Drilling words everyday got tiresome, fast. Especially the ones I already had experience with. And when I tried finding media to use to start learning grammar, I didn’t understand it at all.

I didn’t have any direction, or clarity as to what I needed to do to get to where I wanted to be. I figured that immersing myself and studying vocab was enough, but it wasn’t. I began getting angry at myself, and at the language, and it made me feel annoyed whenever I had to study it. So, studying was bleeding my love of the language away, instead of allowing it to grow. Eventually, I quit and focused on other stuff.

4. What made you decide to give it a second attempt

It was getting involved in the Japanese Culture society in college actually. They didn’t have Japanese lessons, and that kind of annoyed me, since all they did was show anime all day. It made me remember all the fun I used to have with Japanese media, and I got back into it. I decided to give it another shot, but with more direction.

I Googled around, looking for books and study methods. It then brought me to Jalup, and I’ve never looked back. Approaching around level 20~25 (I haven’t checked in a while) and am getting better fast.

The book I used is a bit unconventional compared to the usual “everyone use Genki mantra.” There’s nothing wrong with Genki, it just was too expensive. I used Japanese Demystified, which has very short descriptions of grammar points. Maybe 4-5 sentences per grammar point. From there I went straight into Yotsubato, Anime subtitle files, books and tv shows.

6. What did you do that made your 2nd attempt successful

Rather than just finding vocab, or following a core 6k kind of thing, where random words are just thrown at you, it really helped finding words I WANTED to understand, and then learning those. On top of that, having actual goals helped a lot. Using Anki and being able to see the amount of cards is essentially saying “you have 1000 cards worth of knowledge,” and that really helped.

All in all, the structure of my second attempt made me stick to it. Jalup was the best language learning experience that’s happened to me!

7. Advice and/or encouragement to other second attempt learners

Do not give up. If something doesn’t work for you, even Jalup itself, then find something that does. Language learning should be a struggle and it should be hard work, but the method itself should not. If doing a certain thing hurts or annoys you, find a substitute, as long as you are making progress, then that method works.

The biggest regret I have about stopping last time is that thinking “if I had been doing what I am doing, since then, I’d have an exta 1000, 2000 or even 3000 cards.” Having that much extra knowledge NOW would be great. That is normal, but don’t let it discourage you, use that as motivation to push harder when you can, or even to make sure you never stop again! 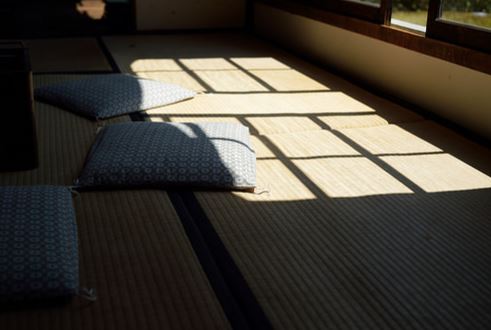 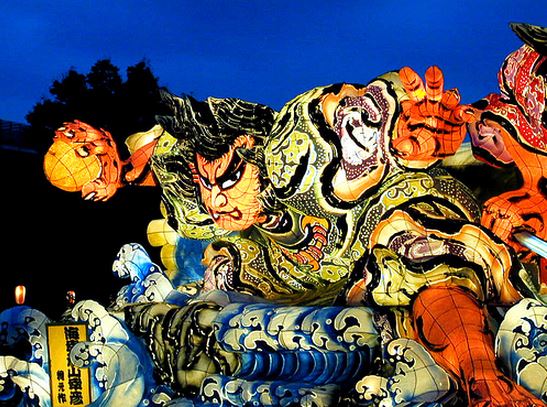 My Decade of Studying Japanese