Hello, my name is Casandra, and I’m a serial quitter and re-starter. Or perhaps it’s better to say that I never truly gave up on learning Japanese. I’ve just taken a lot of breaks. ;) I first learned what anime was when Pokemon, Digimon and Dragonball Z were being broadcast, roundabout 2000. I live in The Netherlands so it took Dragonball Z a while to reach us. Once I learned these were all examples of anime, I started looking for more of them. I watched whatever was on tv and some OVAs a friend of my brother’s had videotaped.

The Read or Die and FLCL OVAs had been broadcast with the original dub and Dutch subtitles. As a native English speaker living in The Netherlands, this was the first time I was utterly dependent on subtitles, and I hated it.

As I got into manga, Japanese games and the soundtracks that went with them, my wish to be able to understand the originals grew. After all, as someone who was regularly called on by family members and classmates alike to translate between English and Dutch, I knew first hand how hard translating was. And how inevitably things get lost in translation.

So when I picked up a copy of the only Dutch anime magazine, Aniway, and found it included a simple Beginner’s Course Japanese. I lost no time in downloading the earlier lessons and starting them. I was still in secondary school at this point and didn’t have proper internet access. Or Google. Remember those days? And so for a long time this was all I had to work with. I made myself some paper flashcards and by the time I left secondary school I’d mastered hiragana, katakana and some random bits of grammar and vocab. I even knew a handful of kanji.

After secondary school I focused on getting a degree in Computer Science and luckily I could take Japanese 101 as an elective at my college. It was this course that introduced me to the magnificent Genki textbook and I continue to work from it sporadically over the next couple of years. Somehow I still hadn’t discovered Japanese learning communities despite now having proper internet and knowing how to use Google.

In my 3rd year of college I was officially diagnosed with depression. 6 months later RSI (Repetitive Strain Injury) strikes. This meant I barely touched my computer for a year, outside of work, and I spend hours in therapy. My Japanese studies became really, really sporadic during this period, but I always returned to them. Partially because my love of Japanese media never went away and partially because I love learning new things. I was eventually pointed towards RTK and from there finally discovered AJATT, JALUP, Tae Kim and all the other groups and resources for learning Japanese. This lead me to start learning how to learn. And I realised a few important things:

● There are as many methods as there are people and not everything works for everyone. The important thing is to keep trying to find out what works for you.
● If you don’t enjoy a method drop it, before it poisons your study motivation.
● If learning Japanese is a game, I’m playing it with difficulty set to hard. So I shouldn’t constantly compare myself to people who are quicker/better in such a negative way.
● Set clear sub-goals. If you don’t have a clear target it’s easy to get sloppy and skip things.

I realise the above sounds fairly depressing, but this is a post about a successful second attempt. So even though I’ve lost count of how many times exactly I’ve stopped and started, for the past several months I’ve been working on rebooting my Japanese studies. This time around I have a goal, passing my JLPT N4 exam in July, and a schedule. I’ve even started a language learning blog of my own (shameless plug) to both help me focus and hopefully help other people who are trying to learn in spite of mental health issues.

So if you find yourself having to take a break from studying for mental health reasons, do so and do so guilt free. You’re not a failure, it’s just an extra side quest you have to get through. Sure it sucks, but you can always pick up the main quest again later. Never give up! 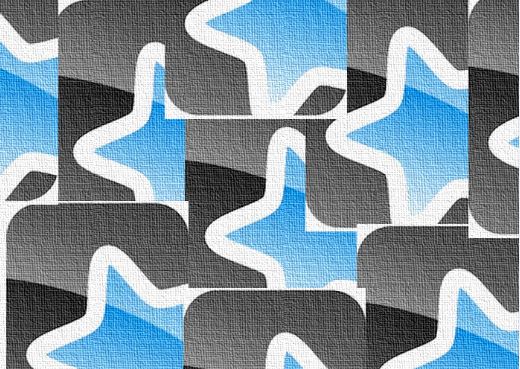 How I Spent 8 Years Together with Anki 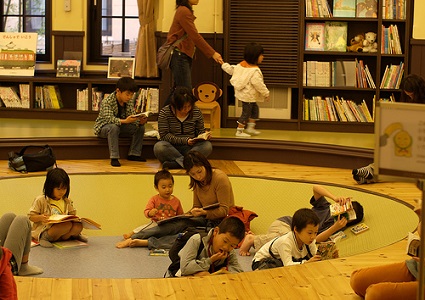 How I Transitioned into Reading Manga