The age old question of when to study during any given day. Which is better for you? Or is there no better? First, the real answer should be “both.” Both and even more. During the afternoon. And any free moment you get. There should be no simple one tiny time period during the day that you decide is your “Japanese study time” where you check off some box as complete. But I’m talking more about where to put the “heavy studying.” For most people, this comes down to when to do Anki, or kanji, or some major focus task.

The answer is without a doubt: first thing in the morning.

What about personality and the morning person vs. night owl argument you say? This just doesn’t really reflect the reality of the situation. I’m sure there are exceptions, but there is so much science backing up the morning and it produces an even more compelling reason when it comes to language study.

Why should your Japanese start with the rising sun? Your memory is better in the morning. When your mind is fresh, you get the most efficiency out of it. Using your memory more efficiently is what Anki is all about, and allows it to work more accurately. How many times have you done reviews late, and get annoyed at cards when you should know the answer but don’t?

Human willpower is limited. This isn’t some fancy spiritual talk. This is fact. You can only hold back, restrain yourself, and stay disciplined for so long. Your willpower tank gets depleted throughout the day, and is only refilled through sleep.

Studying Japanese when you have a full tank of willpower makes sure it gets done.

3. You can study more

If you study every morning, you still have the option to study again later at night. If you decide to only study at night, you will never be able to study in addition to that, and there is a chance you may miss out on even that.

4. Enjoy feeling productive before you start your day

Studying routinely every morning makes you feel good. As you then start your day, you know you’ve already accomplished something big. You are working towards your dream. This is a great feeling to have.

5. You have more control

Your schedule throughout the day can be affected by a wide range of inside and outside influences. Other things come up, and get in the way of what you wanted to do later that day. First thing in the morning is very hard to be disrupted, as there is nothing else going on.

No time in the morning? No one likes being told “just wake up early.” It feels patronizing, and if you could or wanted to you would. There is nothing inherently wrong with studying at night, and plenty of people do it. But in a competition between the times of day, there is a winner.

Don’t think about it as someone telling you how to live your life. Just ask yourself: do you want to become fluent in Japanese faster or slower. Are you willing to push pride and heavily ingrained habits aside in order to reach your goal faster? That’s up to you. But that anime you want to watch that requires Japanese isn’t going to become understandable by itself. 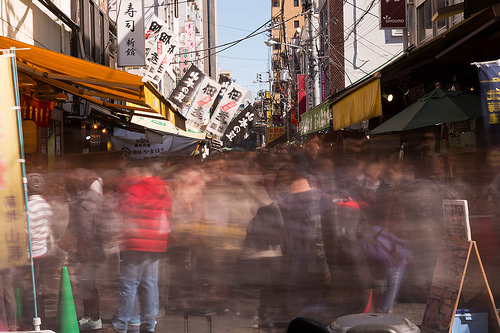 How To Study Japanese When You Are Too Busy 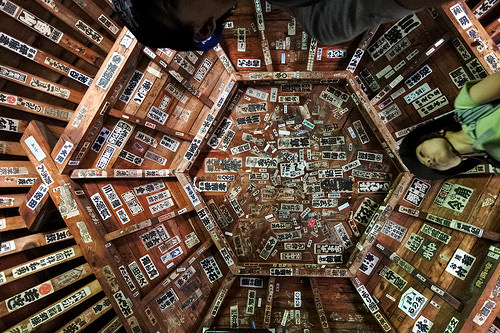 You Don’t Need to Study Full-Time to Become Fluent