In every conversation you have with a Japanese person, by law (Constitution: Article 22), they are required to proclaim to you 日本語は上手ですね. I’ve taught you how to react properly when you inevitably face this. You are ready. But there is an even more difficult encounter waiting, which comes immediately after.  An encounter that may even exceed the dreaded compliment. 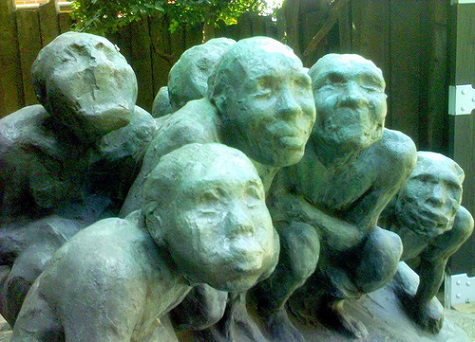 After you’ve merely said “hello,” and then cleverly reacted to your 日本語は上手ですね, you’ll often get one of the  2  following questions:

This doesn’t seem too bad at first glance. It’s a polite conversation starter. It doesn’t look like a question that would be painful to answer. You really only have two options to reply with anyway: school or self-study. The current trend in Japanese studying is self-studying (独学), which means your answer will probably involve some form of this.

20 years ago, self-studying was hard and prone to failure.  There just wasn’t enough material you would have access to that would allow you to do well. You had limited textbook resources, even more limited native immersion media, and probably very little contact with Japanese people. 20 years ago self-study was insane. If you could get a decent level of Japanese through self-study, then you were amazing. 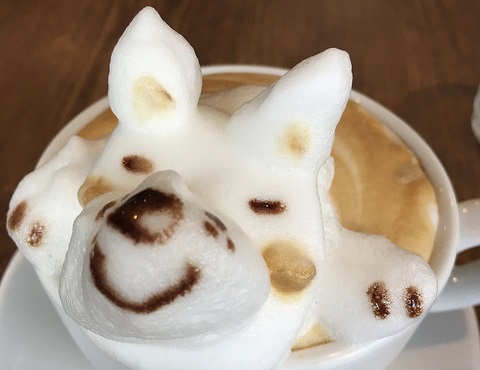 Today, it’s not only normal, but expected.

“Self-study” is just a simple way of saying “I use the internet to help me study.”

The old image of you locked in a room with a textbook studying violently by yourself for years, and walking out fluent, is dead (and silly). If anything, if someone managed to become fluent in Japanese without a major form of self-study involved, I would be shocked. It would be like bringing only a sword to a gun battle. 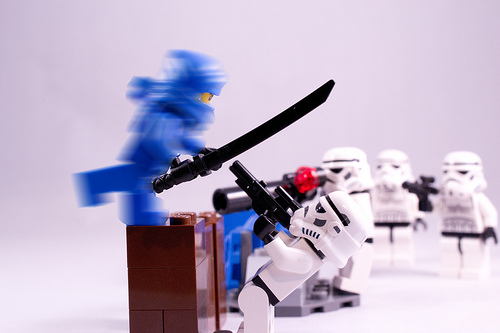 So when you finally answer that question of where/how you studied Japanese, by stating that you “self-studied,” you get the following high-decibel reaction:

It’s 2017, and you have just been reacted to as though they found out you were Harry Potter.

This  unexpected and unwarranted surprise is a bit harder to react to then 日本語は上手ですね, because it can be difficult to figure out what’s going on. If you are talking to someone older, maybe they aren’t familiar with learning using the internet. If they are reasonably young, maybe they transcended reality for a brief moment.

The less exciting truth is that surprise towards self-study is just an extension of the reasoning behind 日本語は上手ですね. It’s all just part of default compliments, stemming from a combination of being nervous and/or wanting to be polite.

Have you faced this reaction?

In conversations with Japanese people, has your declaration of self-study ever created completely unjustified surprise and awe? 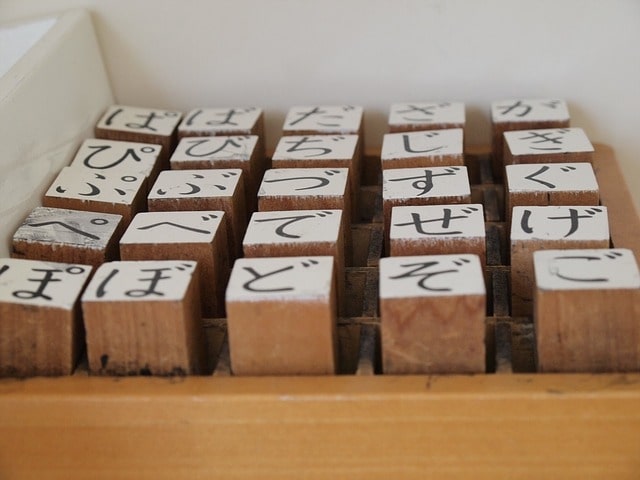 Do Classes Make you Study Japanese More or Less? 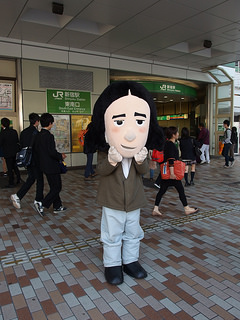