If it wasn’t obvious from posts like this, I am a huge Audible Japan fan. Unfortunately the time has come for me to move on to something else. Recently Audible Japan changed from a subscription system to a coin system. While this was a big shock, I actually was viewing it as a positive change in the long run. It would end up costing me more money, but there was something I really wanted out of Audible Japan: more content. 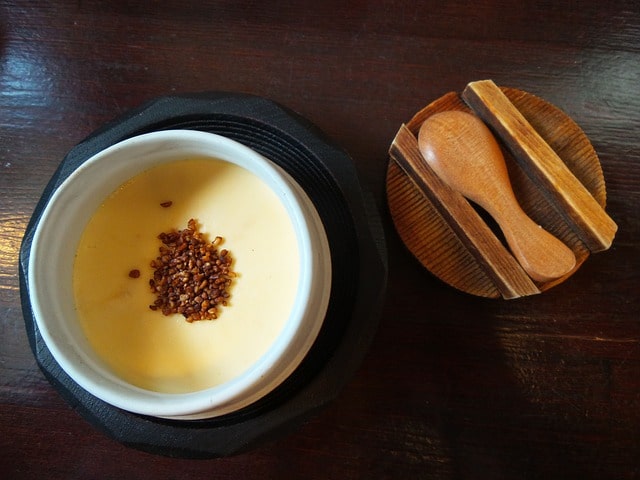 While I’ve praised Audible Japan to no end, the one issue I always had was the lack of new content. That’s not a problem for newer users, because there is still a ton to listen to. But for users like me who were already using it for a few years, I needed more to keep myself interested. At best, maybe they added a dozen or so audio books a month. That’s not a lot, and out of those dozen, I may not want to listen to any of them.

When Audible announced it’s change to the coin system, they explained that it was to allow for more authors and more books. This makes total sense. There’s less money to be made out of the subscription model (which is why every other Audible country stopped it). If having customers pay more was going to increase my choices to new material, I was 100% happy.

The coin system was released at the end of August, and they introduced the standard dozen new titles. Hmm, maybe it’s because it was the first month of transition. Next month will be better, I thought. Next month came and it was exactly the same. This hit me hard as a loyal fan. The Coin System did not bring any changes. Frustrated, I decided to look for new options.

Luckily, on the Audible Japan Coin post I made, user Yeti was super kind of enough to point out an alternative. I gave it a look several weeks ago. I am now happy to report that I’m hooked, and a fully converted Audibook.jp customer.

Audiobook.jp is the largest audio book service in Japan, and is fairly comparable in features and structure to Audible Japan. Two things it has going for it are invaluable to me. Compared to Audible Japan:

1. It has nearly double the content
2. It has completely different titles

During my first search, I found a number of audio books I was already super excited to listen to. For example, one of my favorite book authors, 水野敬也, has most of his books on Audible.jp. For anyone who liked the 夢をかなえるゾウ series, this will bring a smile. 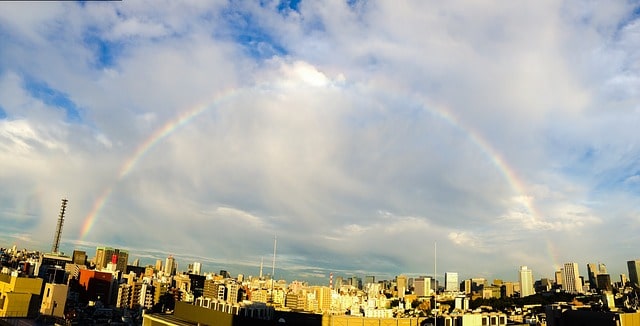 You can get your audio books from Audiobook.jp in two ways:

I tested out both. While the unlimited subscription model sounds like the best value, the selection was far less than what you could get using the point system. This was the deciding factor, so I now only use the point system.

With the point system, you pay 1 yen per 1 point. An audio book costs on average between 1500~2000 points. However, the more books you buy, the more bonus points you can accumulate. It’s a bit complicated, but you can figure out how many books you plan on getting a month to maximize your free points.

The other good news is you can easily pay with a foreign credit card from a foreign address. Actually, I don’t even remember the need to put in an address at all.

If you are a brand new user, I still recommend Audible Japan as well. There is a lot for you to enjoy. But if you’ve used it for a while, or you can’t find specific titles you want from your favorite authors, then check out Audible.jp. That’s where I’ll be from now on for the long term. I had a great run with Audible Japan, but it’s time to get excited about new books again.

**When searching for the app in the App Store or Google Play, you need to search for the app name オーディオブック, not audible.jp** 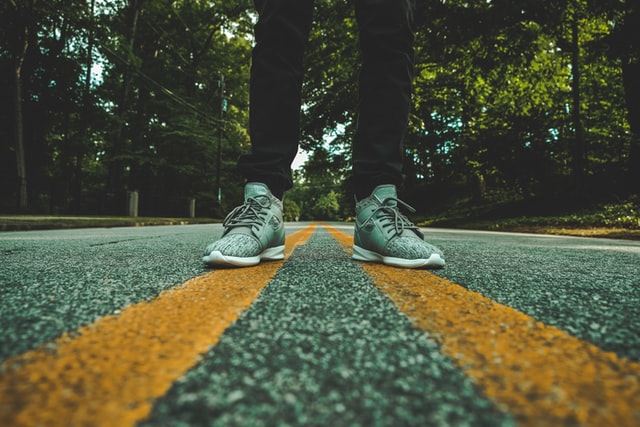 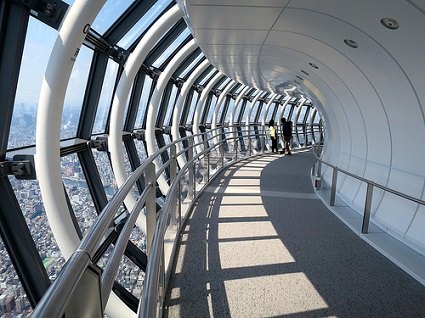