Everyone starts off writing in hiragana. It’s easy to learn, easy to write, and easy to remember. But you know that you can’t just hang out in the kiddie pool the rest of your Japanese life. You have to replace your ugly all-hiragana sentences with the fine presence that is kanji. The logical thought would be: “if there is kanji for a word, use it.”

Otherwise why else would there be kanji? But no. Kanji, you trickster. Always playing games with your followers. The relationship between using hiragana and kanji goes deep. 4 levels of hell deep.

Let’s get started from the entrance to that hell:

4. Writing in all kana (where relevant and common kanji is available)

THIS IS BAD AND MAKES YOUR STOMACH CHURN KIND OF LIKE WHEN YOU READ THIS.

You know this. If you are a beginner, you are pardoned. You don’t know what kanji necessarily should replace hiragana. If you are intermediate and above, you face being exiled.

3. Writing in as much kanji as possible (where the kanji is outdated, seldom used, or rare)

While this isn’t necessarily wrong, it makes your writing harder to understand. The annoying thing about this, is that while you shouldn’t use these uncommon kanji in your writing, you absolutely need to know how to read them.

– The Internet and the tens of millions of people who don’t care about their writing being easy to understand.
– A lot of manga and literature use uncommon kanji for stylistic purposes.

2. Writing in kanji that are somewhere between common and uncommon

This type of kanji shouldn’t be a problem. They are often known, but apparently their existence bothers people (who I don’t know).

The most common kanji make writing harder to read? Yes, and they are to be avoided based on the situation use of the word.

Why? How? What?! According to one site’s explanation, it boils down to:

According to another site there is a much more complicated explanation.

How much should this all concern you? This topic actually goes way deeper than this, but it’s another one of those “you get used to it with exposure” and sentences will start to feel better with or without certain kanji. Besides maybe number #4 (even this is still technically not wrong), nothing here is really grammatical sin. It is of varying levels of aesthetic sin. Aesthetic sin that exists in abundance everywhere, all the time.

What are your hiragana vs kanji secrets?

For those of you that are into learning about these aesthetic “rules,” what are some of the official guidelines you’ve picked up? 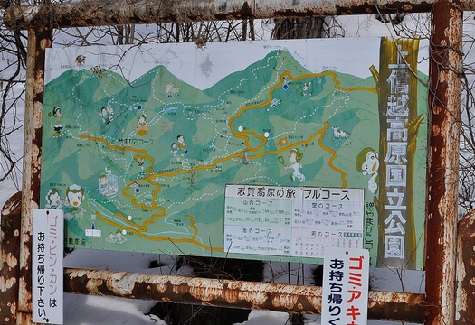 Do you Need to Study Kanji Separately? 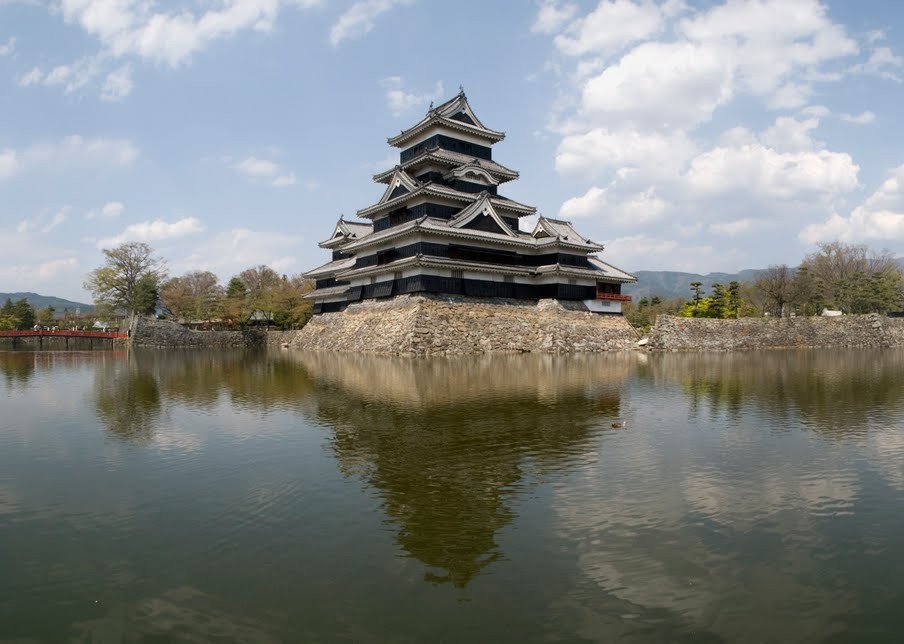 The 5 Pillars of Kanji – Developing Your Internal Sense