First there was drama. Then came variety shows and books. You’ve all been waiting for this: video games. Since Adshap doesn’t have a lot of experience with Japanese video games, I will be your guide to show you how to get into games to power-up your Japanese. While with all guides on JALUP you need an intro, with this guide you also need a bit more preparation. It’s often not as easy as clicking on a video or pulling a book off the shelf. Although you might already have what you need to get going, let me present you some of your best options for starting your J-gaming adventure.

Game consoles — everything from the ones you plug into your TV like the Xbox 360 to the portable ones like the Nintendo DS — are where the blockbuster games are, especially in Japan. Each one tends to play a different format of media, from different-shaped cartridges to special sizes and types of disc. In Japan, they are ubiquitous, especially portable systems for long train rides, and unlike in the West, older systems like the Super Famicom (Super Nintendo) are easy to track down and find in good working condition.

Much like DVDs, many games are region-locked, which means that Japanese-region games won’t work in American- or European-region systems and vice versa. A select few systems are region-free, so every region’s systems can play every game, no matter what the language or country of origin. This means that there are three options available for people who want to play Japanese games on game systems: buy Japanese games and a Japanese console, buy Japanese games for a local region-free console, or buy a local region-locked console and use dubious, warranty-voiding techniques (cheat code peripherals, mod chips, etc.) to release the region-locking system on it.

The modern region-free game systems are:

But occasionally game publishers will not put any region locks on their software, even in situations when there are usually are locks, or vice versa. In this case, PlayAsia is an indispensable resource. It has compatibility lists and breaks down exactly which games will work with which systems, and where buyers might run into trouble.

If you’re already in Japan, you’re all set. Find a chain or mom-and-pop used game shop and start buying up things that look fun. Plenty of rare classics in the West are dirt cheap here: Earthbound can cost you hundreds of dollars, but the Japanese original Mother 2 can be found for just 1000 yen. If you’re not in Japan, buying over the internet will be the easiest way to get your hands on games. PlayAsia is a good place to start checking prices and compatibility and buy Japanese consoles, but Amazon and eBay are also good places to find hardware and software.

Computers have a large advantage over dedicated game systems because with access to the internet, you have thousands of Flash games, free indie games and MMO games for a fraction of the cost of physical media games, as well as the communities that surround those games. There’s every kind of game imaginable for free or cheap, easy screenshot capturing, and your internet dictionary and Anki deck are just a few keystrokes away.

On the other hand, game systems have consistency: pop in a game and it will work. PC games can be thwarted by the language settings of your computer or other installed files, blocked by firewalls, not run without proper drivers, and can sometimes expose your computer to unwanted plugins and viruses. Most will run just fine, but if you’re not so great at troubleshooting and don’t have a Japanese PC, you need to be prepared to run into a few problems, all on a case-by-case basis.

In the end, it depends what type of game you’re looking for. If you want rich online experiences, social games or quick diversions, and lots of free, quirky independent games, PCs are the way to go. If you want highly-polished games from some of Japan’s most famous developers, game systems are a better choice. (There’s no reason why you can’t use both, of course!)

Mobile phones have many of the advantages of PCs due to their wide variety of functions and abundance of free or cheap games, with the added bonus of being able to fit in your pocket. The market for mobile games and apps is in a state of incredible growth right now, and companies like GREE are constantly churning out new, high-quality offerings.

The largest problem with mobile phones is their region-based services. iPhones are available worldwide, but can only access the App Store of the region of the iTunes account linked to them. It requires some effort, but it’s possible to create a Japanese iTunes account from outside of Japan if you provide a Japanese address and credit card number.*** Most of you probably don’t have this, but Adshap recently informed me that the better option is to purchase a Japanese iTunes giftcard online, allowing you to buy apps (as well as music and movies) off of the Japanese Region iTunes. Other than that though, you have a slim chance of accessing the Japanese mobile game market without a Japanese phone. Of course, if you’re already based in Japan and already have or are willing to buy a phone and contract, then you’re golden.

Once You’re All Ready…

Experiment! Play! Learn! There is a game out there that you like, and it’s up to you to find it. Try a genre you’ve never tried before. Pick something because the box looks wacky, or because it’s only 180 yen, or because you saw a kid playing it on the train. Or you can take some of my upcoming recommendations in “The Gaming Chronicles.” Share your own recommendations in the comments, or tell us about your latest acquisition. Game on!

____________________________________
* The DSi line is Nintendo’s first region-locked portable system. It can play normal DS games without region problems, but games intended for the DSi, or “DSi-enchanced” versions will run up against the region lock. Make sure to research a title for the DSi before buying if you’re not sure whether it’s locked or not.
** PlayStation Vita games are region-free, but the system has very strict anti-piracy measures in place that limit the hardware to one PlayStation Network account, which in turn is limited to only one region. You can create a Japanese PSN account and assign your PSVita to it from anywhere in the world, but then won’t be able to access your local PSN store until you jump through some hoops and unlink your Vita from that account and link it back to a different one.
*** This could change at any time, due to a change in Apple’s policy or terms of service.
____________________________________
Written by: Akebi 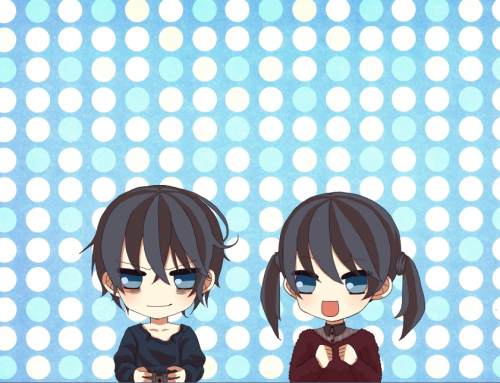 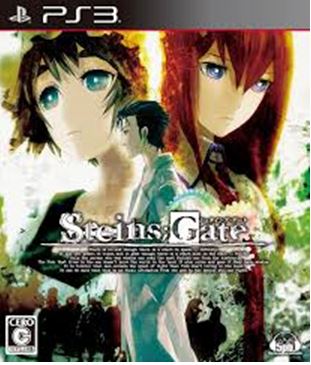