Do you remember “the opposite” episode on Seinfeld? This episode began with George Costanza reflecting on the sad state of his life:

“Why did it all turn out like this for me? I had so much promise. I was personable, I was bright. Oh, maybe not academically speaking, but . . . I was perceptive. I always know when someone’s uncomfortable at a party. It became very clear to me sitting out there today, that every decision I’ve ever made, in my entire life, has been wrong. My life is the opposite of everything I want it to be. Every instinct I have, in every aspect of life, be it something to wear, something to eat. . . It’s all been wrong.” At that point, Jerry makes a useful observation, “If every instinct you have is wrong, then the opposite would have to be right.”

The decision to do “the opposite” proceeds to work well for George. And that same method could work well for anyone learning Japanese, too.

Consider, for example, the following three challenges—comparing what people usually do and what doing “the opposite” would mean.

Not realizing the time and effort required, many people begin what is ultimately a Japanese-learning marathon with an all-out sprint.

For such people, completing Remember the Kanji (RTK) in 1 year or even 6 months is a laughably slow pace. “How about 6 weeks—or 4 weeks, or 2?” they’ll think. And some will actually attempt it in that time.

Although there are exceptions, we all know how this usually works out. Most sprinters exit to the sidelines before the marathon has even begun. They’re holding their sides and gasping for air. They are not enjoying the process whatsoever and they may actually be feeling bad about themselves for not being able to keep up an impossibly fast pace.

These people should have done “the opposite.” Rather than trying to complete all of RTK in record time, they should have just set out to learn 10 to 15 per day at a comfortable pace.

Doing this would have taken an all-or-nothing, win-or-lose situation and turned it into a situation where they “won” each time they understood more kanji. And that would have increased the chances of both finishing RTK and enjoying the process.

One of the things that led to George’s pathetic life was that he would “sit . . . and do nothing” as opposed to doing “something”—and in particular something that would bring him closer to what he wanted.

It’s not in the episode, but I can imagine what George Costanza would usually do if he set out to study Japanese. He would spend most of his time not actually learning the language, but being on a Japanese study forum where he would gather opinions about how he should do so.

This forum would be the first place he went each day. It’s where he would get involved in debates about the best way to learn languages in general, It’s where he would argue philosophy with strangers, attempt to teach logic to trolls, or maybe make wild claims about his own skills in order to get the approval of people he has never even met.

Doing “the opposite” here would require George to not waste all his time on a language-learning forum, but rather devote it to actually learning the language. And this would be a good policy to follow for any other Japanese learners, too.

If advancing through RTK at a breakneck pace is unnecessarily frustrating, trying to speak from day one is even more so.

This is the equivalent in the language-learning world of someone trying to go to the bathroom before having eaten anything—or of someone trying to paint a canvas without a brush.  They simply don’t have the materials to do what they want to do and they’re going to look like an idiot for even trying.

Admittedly, not everyone new to Japanese will try to have conversations right away. Nevertheless, many people mistakenly judge what their level is and the progress they are making in improving it on their ability to communicate.

Again, this is a recipe for disaster. And, as it happens, doing “the opposite” is a much better option.

That means, in this case, focusing on output after input, or on how to speak Japanese well after having heard other people speak it well. It means knowing words, and their meanings, before trying to use them—a process that not only cuts down on a lot of unnecessary frustration but also allows people to understand and enjoy conversations when they’re ready for them.

Of course, always doing “the opposite” of what you would normally do, or what beginners often do, is not a full-proof strategy toward learning Japanese (or succeeding in life).

But if you see many people repeatedly fail at something you want to achieve, it may be worth asking what “the opposite” of that approach is and whether that is a better way. If it could work for someone such as George Costanza, why wouldn’t it work for you too? 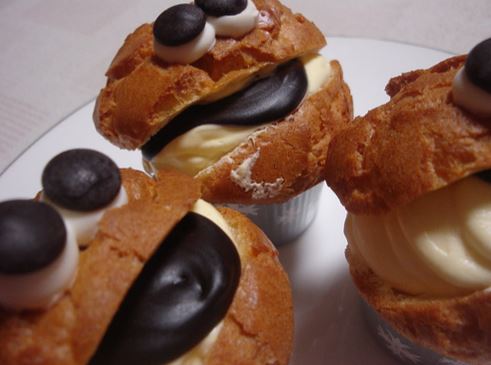 Reading Others’ Handwriting: The Ultimate Weakness 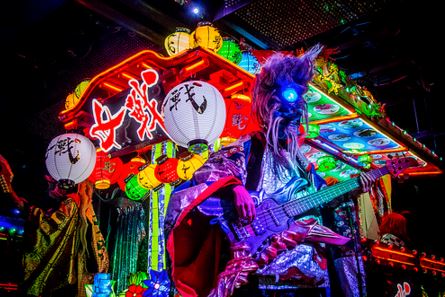