If you’re learning or have learned in the classroom setting, you most likely have been ingrained with the ～ます form to the point that it’s become a bad habit.

When you enter into a relationship with a native Japanese speaker, whether as friends or romantically, it’s very likely that this person will excuse your improper speaking for not being a native speaker. One classmate of mine was still using formal speech with the woman he is engaged to, and realized it was a problem when her family commented on how strange it was.

Native speakers may excuse you for speaking out of formality, but don’t make excuses for yourself. Explain to your Japanese friend or boyfriend/girlfriend that you’re still learning and want to be corrected when slipping out of formality. Ask them which formality you should be using with them.

For many of you who use the immersion method, this is not your struggle. Instead, like how I started off, you’ll begin with the plain form and will want to use it to show off that you’re not like the classroom learner. This is equally bad habit forming. Since you’re not in the classroom setting, most of your relationships will use the plain form.

An easy fix for this is to enroll yourself in a classroom for a semester. Unlike the average native speaker, a Japanese teacher will correct you for using the plain form with him or her.  However, I have encountered one teacher of a conversation based class who did not correct his students for using the plain form with him. In these cases be direct and say that you want to be corrected. If the class seems too lax, leave and find another. The goal is learning how to be formal.

The first time I met my husband’s family back when we were dating, I had the bad habit of only using casual speech. I’m lucky I’m a foreigner, because otherwise there would’ve been no excuse for speaking so informally with my future in-laws. It wasn’t until I started taking Japanese class in college that I learned to use the ～ます form naturally. With the class I also learned other things, such as handing in papers with both hands, words on the pages facing the receiver.

Even though you’re putting yourself in a classroom that is using a different method of learning, you’re effectively using the immersion method by immersing yourself in a formal environment. 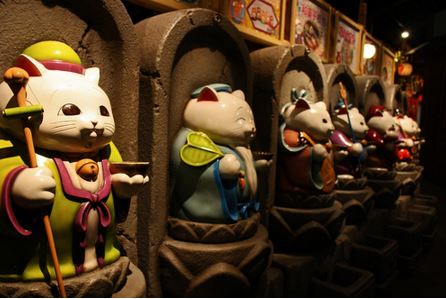 My Experience Competing in a Japanese Speech Contest 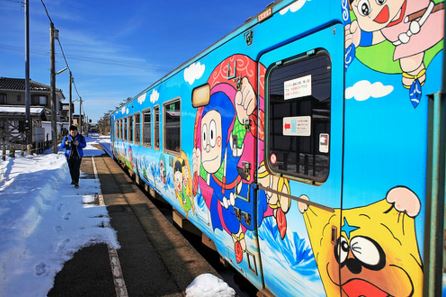 3 Attempts and 4 Years Off But Still in the Game