Back in April of this year, I announced Jalup would be ending on September 1st, 2022 (with a possible extension to the end of the year). It is way past September 1st, and it is nearing the end of year. Is the delete button imminent?

Since the announcement, I’ve received a ton of comments and emails expressing gratitude, support, and some sadness. One of the most frequently appearing questions was “why not just keep the blog up?” And my answer was that it is expensive and maintenance takes a lot of time. But, for now… I’ve decided I’m going to do just that. And that is going to involve some changes to my initial announcement.

The Jalup blog will continue for the time being

This blog – the one you are reading now, will not be deleted. At least not yet. All the posts and content will remain the same. There probably won’t be new content. But hey… you never know.

Chris Vasselli and his Nihongo app(s) currently have a license to use the Jalup decks.

What he is doing is actually pretty exciting. He decided to create a new app based around the Jalup content, then link it to his previous app, to add in some really cool dictionary functionality. It has a very fresh and modern look and he is working on a lot of great stuff.

The new app is called “Nihongo Lessons” and is launching December 1st. You can pre-order now so it’ll automatically download when it comes out. Check it out here. Also, check out his most recent update discussing the integration process.

He’s giving a 50% discount for anything you’ve purchased previously via iOS app, Anki, or Android. It currently is the same in-app purchase structure, with the existing prices.

The Jalup app will be removed from sale from the App Store on December 1st.

Remember though – your app will remain on your device. You can continue using it as long as you wish. Or you can switch to the Nihongo App. Or you can use the Anki decks (which you probably have already received by now).

This is still an option. Besides the Nihongo App licensing deal, there really hasn’t been a good match yet though.

But I will continue to keep options open. So if anyone becomes interested in the future, feel free to contact me.

That’s all for now. 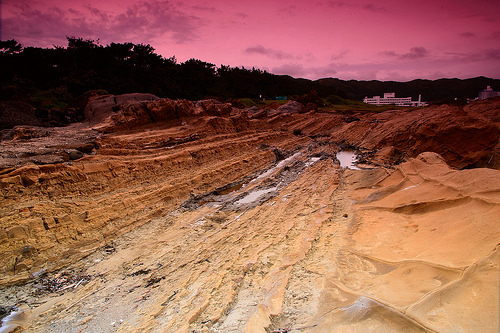 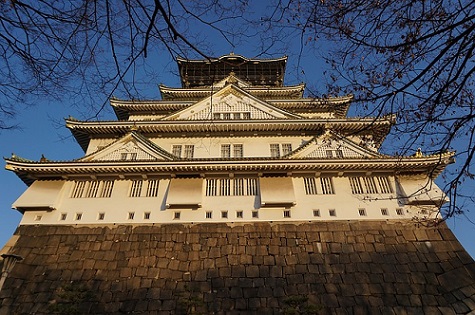