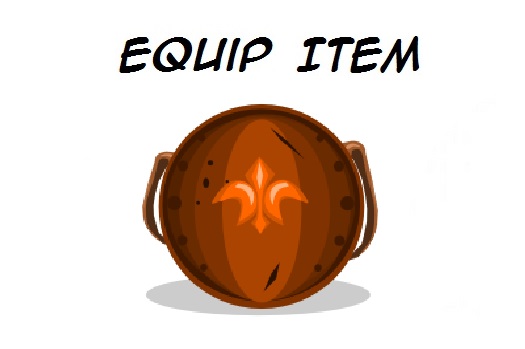 Are you attempting J-J cards by yourself, without any assistance from the Jalup J-J series? You want to harness the unfathomable power of the monolingual Japanese Anki deck, but either don’t have the time or still are confused as to its beautiful creation. After receiving numerous requests from people to show them my personal Anki deck, I decided to give in and realize that there may be a strong benefit in giving someone the ground work for their own J-J deck creation by showing them mine.

I had originally decided that I wouldn’t ever release my Anki deck in full form as I thought this would just be overwhelming and have limited value. But with the release of the Branch Annihilator and the new techniques of branch cutting,  short slicing, and sentence scavenging, the deck and all of its excellent sentences already set up in Anki form may prove invaluable to some.

So I am finally offering my full Anki deck (the deck that I’ve been using since the beginning and has propelled me to level 75) up for sale. However, since I believe the main value for you in this deck comes with the branch annihilator tactics, I strongly encourage that the two be purchased together.

Who is it for?

● Expert levels (50) and above.
● Are in the J-J sentences/branching phase.
● Don’t need the full step-by-step guidance of Jalup Intermediate to Expert.
● Want something to refer to, and use to create their own sentences.
● Want to see J-J branches in the raw.
● Want to see what kind of deck is enough to reach towards a fluent/native level.

What is in The One Deck?

● Around 12000 sentences
● Around 100 prefecture/major city cards
● Around 50-100 compound word cards
● Around 100 miscellaneous cards that don’t fit into any category
● Cards vary in difficulty because that is the way you input sentences.
● Cards vary in theme, but cover a wide variety of everything you could possibly imagine, from the serious, to the absurd.
● Cards contain the following fields: 1) sentence (expression), 2) unknown word(s) of the sentence with full dictionary definitions (meaning), 3) hiragana pronunciation of every word (reading). Most of this deck was created before the furigana ability in Anki, which means the reading will not appear over the words, but instead in their own section below (it’s still easy to follow).

I was going to take out all non-sentences, but decided to leave them in as they were extremely helpful to me. I also deleted some extraneous cards that I felt weren’t very good.

How To Use It

● Import the cards (probably best in chunks) into your own deck or use it as a separate deck.

● While the cards towards the beginning contain definitions for multiple words per sentence (similar to how most intermediate levels progress), it eventually narrows itself down to 1 (usually) to 2 unknown words. You won’t know everything that I knew at the time, so you will have to adjust these cards to your own understanding. Solution: simply add definitions to words you don’t know (a good old cut and paste from your super online dictionary). This is important to really making the deck yours, and while may seem like a little extra work, is vital to the process. However, usually the words I didn’t know at the time you didn’t as well (and vice versa).

Using The One Deck vs. Jalup Intermediate through Expert

Having trouble deciding which one is for you? Here’s a comparison between the 2:

You are high level, have a lot of experience with J-J sentences, want to create things on your own, don’t need any guidance, and want to see the raw mess that J-J is all about when going solo.

You are starting J-J for the first time, you want an easy transition from J-E to J-J, you want an i+1 structure directly off of Jalup Beginner, you want a polished product that is going to effortlessly raise your Japanese level towards fluency, and you’d rather focus on learning Japanese than the process of creating flash cards.

There is an incredible amount of variation within the deck, so it is hard to provide any kind of indicator of what the deck is generally like. But some people want to see a little of it before they buy which is perfectly understandable. Here are 6 random deck browse screenshots. Having a problem? Puzzled about a word or sentence? Ask me about it by e-mail.

Didn’t like it? Send an e-mail within 30 days after purchasing and ask for a 100% refund. 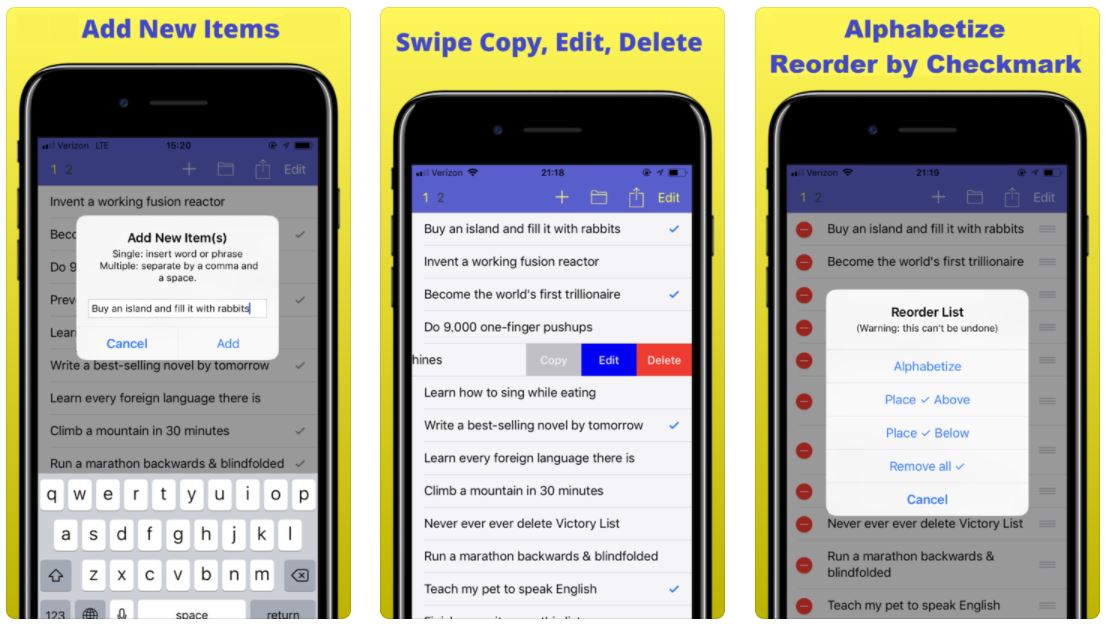 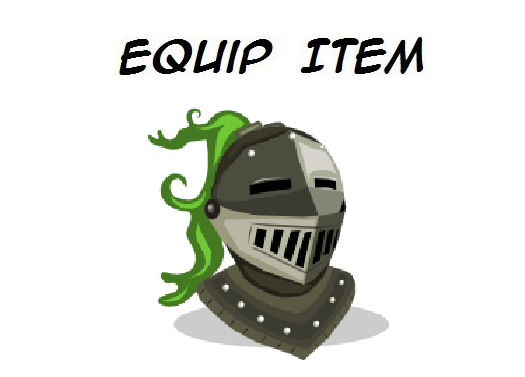