Answer the following question. Which path would you choose:

The answer might be obvious to you. The answer might require you to think hard. You might think the answer is the same for everyone. But most methods put the focus on the reward. Imagine the slogan of a new site that shouted:

Master Japanese in only 2 years!! Now with just a 75% chance of failure!

No site or method is going to advertise the hidden risk like this.

Everyone is the hero of their own story in life. This makes us tend to think that probability should work in our favor. Afterall, every movie or game you ever played involves the hero going against insurmountable odds and victoriously coming out on top. So there is no reason this shouldn’t be you. Regardless if the odds are against you. Regardless of the risk. I planned on becoming fluent in Japanese in one year. Because I was the hero.

– Japanese Turtle for the win course

This doesn’t stir our emotions in the beginning. But when you struggle through Japanese, and are in a tough spot, hearing the “slow and steady” does help bring you back down to earth.

Does the risk even need to be focused on?

Why even both considering it? After all, you didn’t know Japanese before. The worst thing that could happen is you not learning Japanese. You can’t lose anything you don’t have. It’s only a risk of not getting something you want.

You know this is wrong though. Failing at something that you try so hard to achieve is crushing, in ways that can take a long time to recover, and that echo in all other parts of your life. And usually this isn’t a little dip into Japanese with a minor “oh I give up.” If you are in the high risk category, it means you are pouring every last ounce of your being in trying to achieve something. Failing on that can tear you in two. And people don’t see it coming because they don’t expect it to be so bad.

I’ve received emails over the years about horrible breakups with the Japanese language. And it is painful.

Is the risk worth it?

You know I can’t answer that for you. I took the risk. I got the reward. It was worth it for me. But if I failed, it would have crushed me. I’ve taken the risk in many other areas of life and have failed. Were those failures worth it? I don’t know.

Taking risks for something that you love and want so bad is always worth it!

The final tricky parts of the risk equation

So far I’ve focused mostly on the risk of being a high-paced, hardcore learner with super quick goal posts. But there are some other important things to remember that may throw you off.

2. Low risk still is risk and can hurt even more

3. No matter what risk you take, there are things outside your control that will mess everything up

You can lose a job, gain another more important interest, have a child, or just find out you didn’t want Japanese as bad as you thought. These have nothing to do with the initial risk you took. Your life suddenly changed dramatically and you can’t continue the same way you wanted to. Low risk does not guarantee a win.

Does your study pace and method make your risk high? Low? Is your risk worth it? 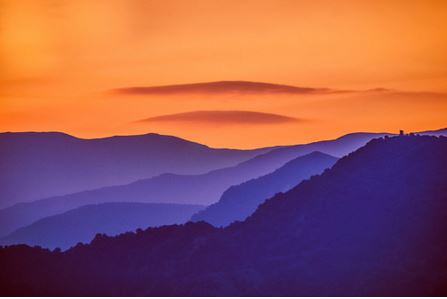 Should You Study Japanese In The Morning Or At Night? 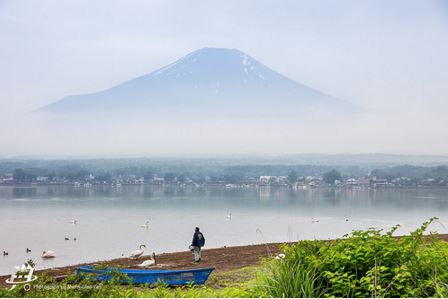 The Beginning And End Of Your Japanese Day