Do any of you remember this old paragraph that used to circulate the internet in various forms:

“Aoccdrnig to a rseearch taem at Cmabrigde Uinervtisy, it deosn’t mttaer in waht oredr the ltteers in a wrod are, the olny iprmoatnt tihng is taht the frist and lsat ltteer be in the rghit pclae. The rset can be a taotl mses and you can sitll raed it wouthit a porbelm. Tihs is bcuseae the huamn mnid deos not raed ervey lteter by istlef, but the wrod as a wlohe.”

Regardless of what this non-existent study actually says, it is still fun and makes you think. I ended up showing this to a Japanese friend of mine. He had an intermediate level of English. He can hold a conversation somewhat well, and his reading comprehension is not too bad. I would put him around level 25 ~ 30.

He had no clue how to read or understand this.

So it made me think that this might be a nice way to test someone’s English, because most native speakers would be pretty quick to pick up the meaning of the above paragraph, despite it’s disorder.

Useful information if this site was English Level Up (interesting side note: I used to own this domain name and had a site on it, until I let it expire, and a Chinese company dashed in and took it over).

After a little research and extreme resulting excitement, I found that there was a Japanese version (though fairly different) of this above paragraph. So I read through it. And as expected, I was able to fully understand and read it despite the changed order of the lettering.

But my Japanese level is pretty close to native, so this didn’t really provide any deep thought provoking results for me. However, what I do want to know is what level of Japanese is required to be able to understand this jumble. At what point can your brain put it all together logically?

So I want to try a bit of an experiment and see if understanding of this above paragraph could be considered a good test of where your Japanese is at.

The Japanese isn’t that complex, but it tests five things:

Steps to this experiment:

1) Try to read the below scrambled paragraph in Japanese.
2) Leave a comment below this post and include: what level you are, what percentage of the paragraph you understood, and how long it took you to read it.
3) Leave any thoughts you have on this.

I look forward to seeing if we can find some interesting results. 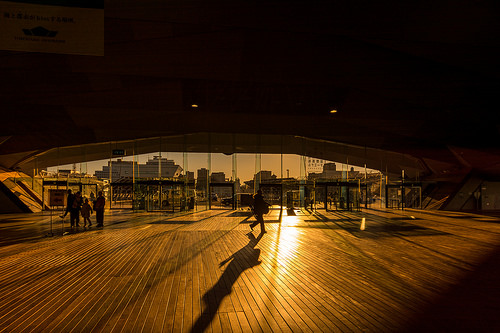 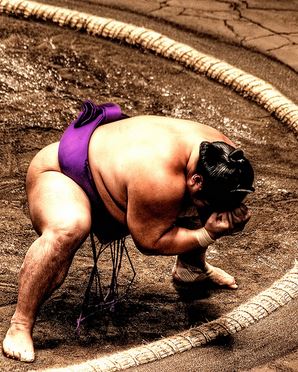