Everyone loves を. It’s simple. It’s easy to pronounce if you can say the letter O in English. It looks cool. It’s not kanji. I’d put it up there as one of those Japanese things you never thought about much… until now. Like taking pictures of random bicycles on the street.

Remember when you first used romaji to learn hiragana in your first few days of study? Depending on what book you used, を is written out either as “o” or “wo.”

Yes, since o and wo would normally be two different sounds. Here is where it gets even more diluted.

Depending on who you talked to, different people may have told you that を actually is pronounced wo. Others will tell you it is pronounced o just like お.

So what’s the deal?

Is it pronounced o or wo?

Lets first remove the romaji, because that just adds frustration. It’s better to look at the argument without romaji because wo makes it look like it might be pronounced like the English word woe. The Japanese question, which even confuses some Japanese people is whether it is pronounced お or ぅお or うぉ.

The answer will most likely ease your fears, as I’m sure you may now be wondering if you’ve been pronouncing such a basic piece of grammar wrong all along.

を is pronounced the same way as お, or the English capital letter O. Wo doesn’t exist.

So why is there so much argument? A few reasons:

1. People may have used to pronounce を as うぉ many decades ago, but it slowly changed over.

2. Depending on the word before it, を may sound slightly different. This is due to the way the tongue’s position is in after pronunciation of the previous word, and it would be hard not to have the sound change naturally. This is slightly similar to ん being an n or m sound. Officially it is N, but depending on the word, it naturally sounds like M.

3. Depending on the region in Japan, it may sound slightly different. But this isn’t just を and affects most Japanese.

4. Japanese people remember being taught it one way. And most people don’t forget that way.

But this is just a warmup. を goes even deeper.

If you wanted to talk about を in a conversation, how would you specifically refer to it?

It varies by region:

Specifically emphasize the syllable here so it clearly stands out from the お.

Connector O, because that’s what the grammar does.

The heavy O, because it makes a sentence heavier by adding more after it.

Bottom O because it appears at the bottom of words as opposed to appearing in the words (think vertical writing).

The Wa O No O because this is where it falls in the hiragana chart.

The difficult O, because clearly its purpose is more complex than the standard お

Have any other interesting info you want to add about を? What is your favorite way of referring to it? 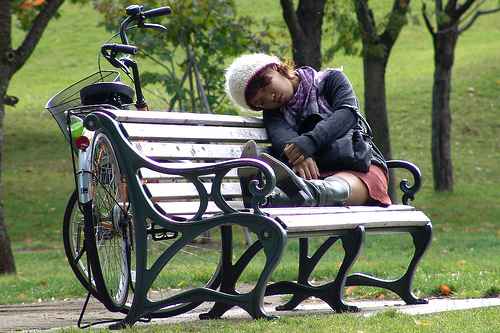 5 Japanese Phrases To Properly Wake Yourself Up With 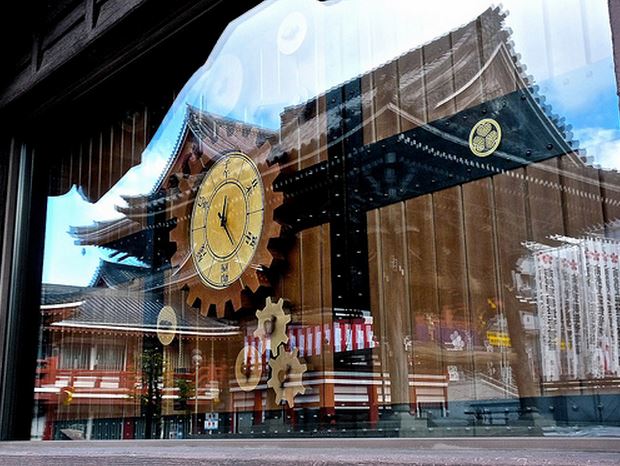