You probably know that Anki has the uncanny ability to help you learn Japanese. But did you also know of its second function? The ability to transport you through time? Whenever you grade yourself on an Anki card, you choose how far in the future you want it to appear again based on your current ability to remember it. You probably just click one of the 4 choices, without really thinking or caring about whether it’ll reappear hours, days, weeks, or months later. But something begins to change once cards get into the years. Not only does it feel incredibly empowering to throttle flash cards that far into the future, but it is a great moment to bring you into that future.

For example, you just blasted a card 3 years into the future. That’s 3 full years you will never see that card again. When it finally makes its return, just imagine where you’ll be. Your Japanese ability will probably be excellent (who knows, maybe even fluent). Maybe you’ll be living in Japan, or working your dream job using Japanese. The possibilities are endless. By dealing with these future transmissions, every day, you gain a better sense over time. It works even better in reverse. I often get cards that return that I haven’t seen in several years. Reviewing cards that you originally connected with on some deeper level come back with memories attached. Reviewing a 5 year old card may flash you back in time to where you were and what you were doing when you first encountered it. I have hundreds if not thousands of cards connected to all kinds of memories of living in Japan. Pictures aren’t the only thing that can bring you back in time. Anki is a nostalgia goldmine.

When the intervals start going up, things get even more intense. I send many cards 15 years into the future. 15 years! Just imagine what I’ll be doing then.

And you thought you were just reviewing flash cards!

Have you ever had any time (past or future) reflections with Anki? Share a story! 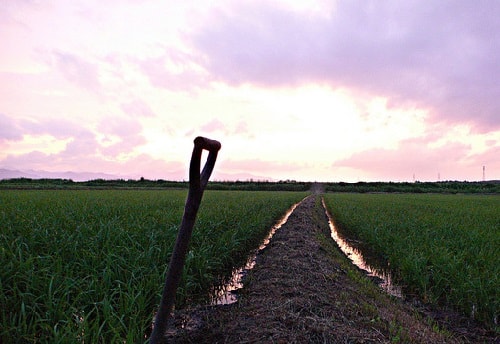 Should you Reset your Deck and Start from Scratch? 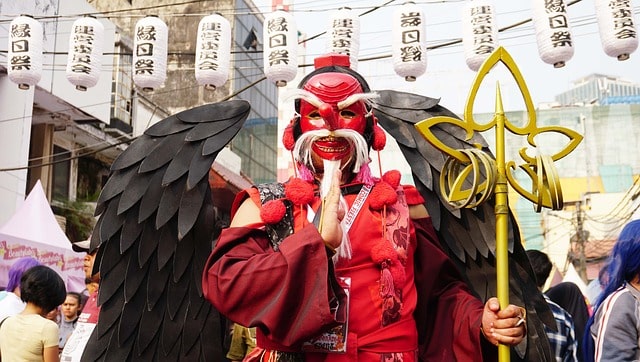 Why you Must Move Past Cards you don’t Understand