Ever say the following to a Japanese person or a friend you study Japanese with?

“I’m too tired to talk in Japanese right now.”

Many people feel they reach a point where the switch that allows them to speak Japanese is sometimes turned off. They’ve had a long day filled with the typical stress of life. The last thing on your mind is speaking a foreign language that is going to tire you even more. So you resort to English. But are you really too tired to study Japanese? I used to see this all the time with Japanese friends who spoke English. They’d speak up an English storm, but the second they got tired, they immediately reverted to Japanese. It was so predictable that you could almost turn this into a method. Have language exchanges with tired salarymen, and I guarantee you that the conversation will be mostly dominated by Japanese. That’s a win!

I always made it an effort to speak Japanese as much as possible, wherever I was, and regardless of whatever condition I was in. I would be asked by friends who were talking late into the night with me in Japanese, “aren’t you tired? Doesn’t speaking Japanese tire you out?”

“Nope. It doesn’t,” I would reply in Japanese… and then pass out.

Does speaking in a foreign language tire you out? Yes, it does. Just like any mental activity, the more you use your brain, the quicker you mentally get tired. But I find the “I’m too tired to talk in the language” problematic, and something that should be overcome.

By blaming tiredness, you are making yet another excuse. It’s not that you can’t do it. It’s that you don’t have the energy right now to do it. You are placing an artificial limit. If you are going to claim tiredness, you better be too tired to speak at all, regardless of whether it is Japanese or English.

Talking in Japanese when you’re tired allows you to engage in a specific type of training. The unfocused, tired, spoken Japanese practice, which is surprisingly more valuable than you think. When your eyes are heavy, it’s harder to tap into your Japanese potential. The only way to overcome “too tired to talk” is to talk when you’re tired. At first your memory will be weaker. Your sentences won’t sound good. You will make more mistakes. However, by pushing through Japanese when you feel you can’t, you are changing your perception of what it means to use the language. You will be able to access your Japanese ability at any time. Having trouble with this? Pretend that you have no choice, and have to speak in Japanese. Or better yet, speak with someone who can’t speak English so you don’t have an escape route.

Eventually “tired Japanese” becomes second nature. I learned how to speak Japanese with my eyes half closed. Then I dream in Japanese. And finally I sleep-talk in Japanese (still trying to fix that…)

Does speaking Japanese make you tired?

What do you do about it? Do you continue on anyway despite being a little sleepy? 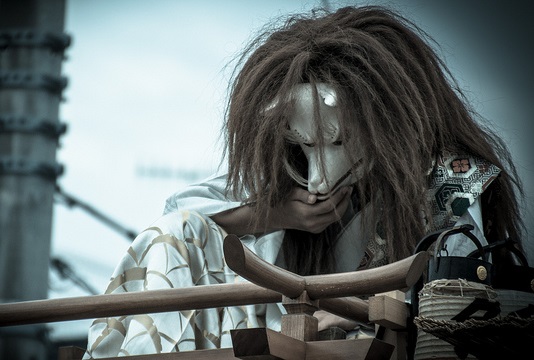 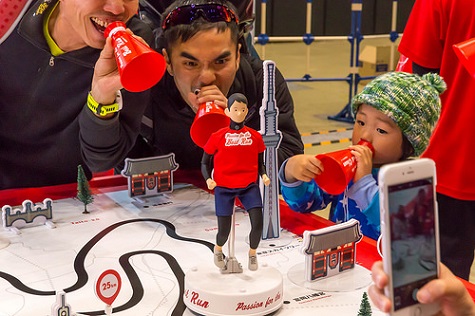