Going into studying Japanese, we all wish we had a jump start. Something that gives us an edge that others don’t have. Something that would allow us to accelerate faster than others. And good news. Without ever having to do anything, you fall into one of three groups that has a built in advantage for learning Japanese. Are you native Chinese, half-Chinese, or even fluent in Chinese? Can you read Hanzi?

Japanese characters and the compounds they make often have completely different meanings and nuance than their Chinese version. Even where the meanings are the same, the pronunciation is almost always different.

Is your native language English, or are you fluent in English?

You know all those thousands and thousands of foreign loan words Japanese uses? You know them. And katakana is easy. So not only can you read the katakana, but you have a Japanese vocabulary in the thousands before you ever even start studying.

You even have a technique where if you don’t know how to say a word in Japanese, you say the English word with Japanese pronunciation, and you have a chance on hitting the actual word.

The pronunciations are often very different, making you have to willingly say a word the Japanese way, which goes against your initial impulse.

Many words completely change their meaning when turned into their Japanese version. Many words also come from other languages like French, German, Spanish, etc. You sometimes see a word you think that you should know but it turns out to not be of English origin.

While this seems like you have no advantage at all, this also means you don’t have any of the downfalls.

The moral of the story?

Don’t be jealous of perceived advantages that others have that you don’t. All of them come with a cost.

Out of three groups above, ignoring all other implications and focusing solely on the effect it would have on your Japanese, which would you rather fall into? 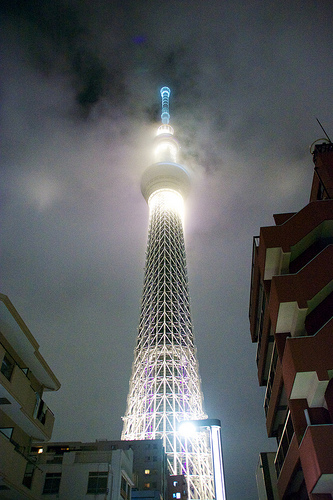 Will A Universal Translator Ever Be Possible? 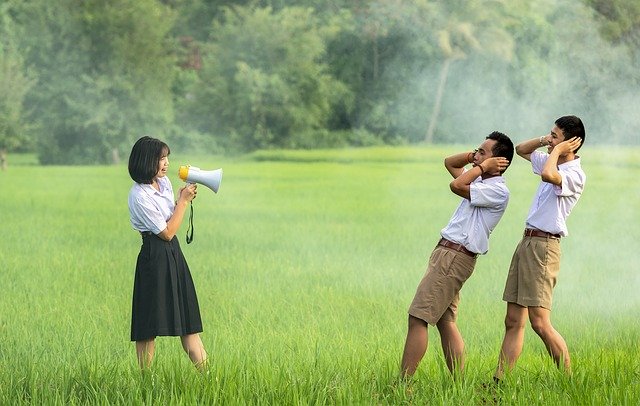 Say Something in Japanese!