Not everyone who studies Japanese will make it to fluency. Many won’t make it to advanced, or even intermediate. It’s just a fact of life you have to accept when going into the game. No matter how bad you wanted it, how loud you shouted “I’m going to become fluent no matter what” to the world, there is a chance you won’t make it (much lower chance if you are visiting this site). There is no way to really gauge what percent of people succeed, though I’m sure the number wouldn’t be very motivational. I’m less interested in that and more interested in hearing what percentage of victory is worth it to you to try to study Japanese in the first place. This shows how bad you want Japanese despite the odds.

If there was an accurate number, what is the lowest success percentage rate that you would attempt to study Japanese? In other words, would you start studying if you knew you only had a 75% chance of succeeding? Or 50%? Or 25%? How low would you go?

And if you knew what your chance of survival was, would it affect you at all? 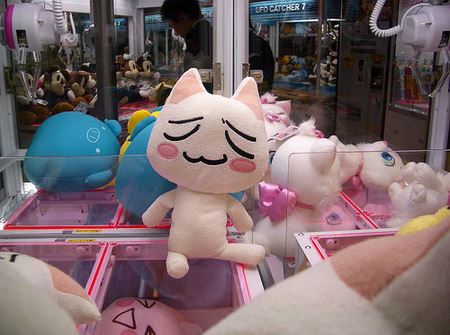 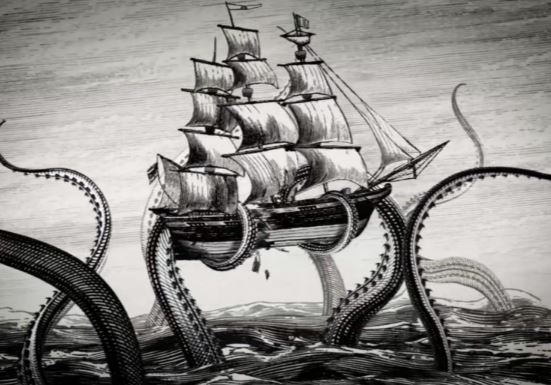 You Gain More From The Storm Than Smooth Sailing