When I was in school, I lived in a apartment with an unnecessarily huge living room. It was a monstrosity, which I had no idea what to do with. I’m sure if I had more stuff, I could’ve made use of it, but I chose the apartment because it was $400/month and I couldn’t pass that up.

So there I was with all of this empty space. As I was sitting at my desk, which was the only thing in the entire room, I was peacefully doing Anki reviews. I was getting tired, so decided to stand up and stretch a bit. With all the space available to me, I thought I might as well just go for an indoor walk. This became my new thing. Any time I wanted to do Anki, I was walking, and I discovered a few side effects.

I didn’t know what I had stumbled upon, but good things were happening. You could see me in my apartment through my window every day doing this. I loved it.

The idea is simple… today. You guys may be doing this on your phone everywhere. This was before I had a smartphone. So I did my Anki laps carrying this: I get slightly jealous as tech improves daily making studying Japanese easier. Of course I end up using that new tech now, but if I only had it then…

I continued to walk. The benefits were clear. However, since I was doing this so much, I would run out of Anki reviews. While I was still adding new cards, you can only add so much daily. I needed something else. I glanced over at the giant stack of lonely Japanese novels, picked one up, and changed my Anki Laps into Novel Laps.

Shortly after, I realized I had my reading practice and my Anki practice, but what about speaking? In the end, I would walk around in circles for hours reading books out loud. That was me in 2009. I have a tiny apartment in NYC, with a living room the size of my desk at my previous apartment. Since I can’t do my Novel Laps inside, I took them outside. I use a pedestrian area that doesn’t have many people walking by and have (carefully) continued to do it there (this time with a smartphone).

You might be thinking this would be dangerous, or distracting, or that I should do this on a treadmill at a gym, but there is something about actually walking while reading that makes me want to do it, and it has been working out quite well. It gives me energy, and allows me to focus on fitness and Japanese. I don’t know the benefits to exercising and studying at the same time, but I know that exercise improves your ability to study, so I see only good things.

Do any of you study/read/use Japanese while you are on the move? Has it made any difference? 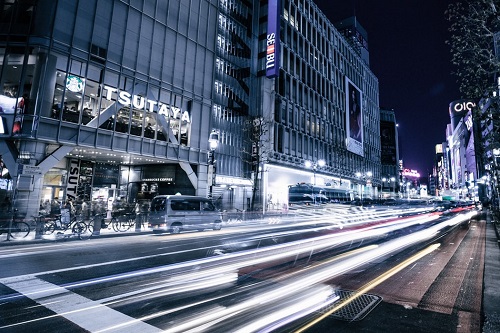 Is it Okay to Rush a Deck? 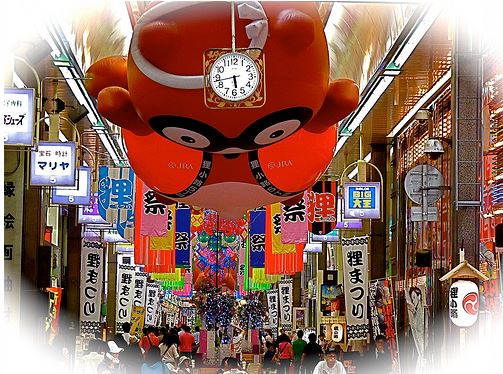