As I slowly grow the number of necessary (必須）cat pictures that appear on this site, there is something important you should know. There is a large population of Japan (probably the rest of the world as well) that wishes they were a cat. But Japan has finally found a way to make people at least think you are a cat.

I mean look at this woman. She fooled me for a few seconds. Or what about this guy? He pulls it off perfectly. It almost looks like he’s trying for a cat and a horse at the same time. But he is believable (騙されただろう？).

The problem with dressing as a cat, is that upon some deep staring (じっと見てもいいよ), your disguise will eventually be discovered (ばれる！), and people will know that you are not a cat. But what if there was a product to avoid this issue entirely. And to genuinely confuse people. Because nothing says cat more than giant cat footprints left on the beach. You’ll either have people convinced or have them running to the police yelling about a possible lion (百獣の王?!)roaming their beach.

Need more info? Obviously. Check out this blog that has a nice Japanese review of the product. 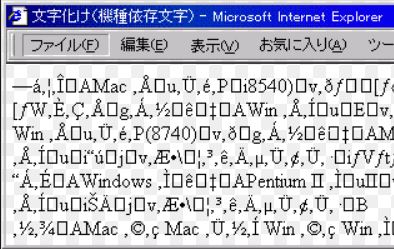 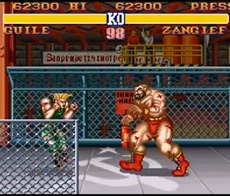