Near the end of November of last year, I saw a post on JALUP about Share House, a new project from the directors of 笑ってコラえて. I have an unusual job for a foreigner–working in a Sanuki udon shop–so I figured that I may as well go ahead and submit a questionnaire. Filling out the questionnaire involved writing more Japanese in one sitting than I’ve ever written in my life, but the hard work I put into it paid off and I landed an interview! After a bit of waiting, I got a phone call asking if I would like to appear in a different segment on the 笑ってコラえて 2-hour New Year special. The premise would be similar to Share House: highlighting foreigners with a dedication to a Japanese dream: in my case, learning how to make udon. Filming was a grueling, but a very rewarding experience! The company I work for was completely on board, and they bumped my training ahead a little bit for the occasion. In interviews, I spoke about my interest in Japan and the time I’ve spent here, and learned a lot about the people I work with from their interviews as well. It goes without saying that my Japanese got better during this time too. Here’s the preview on the site of the segment I will appearing in. 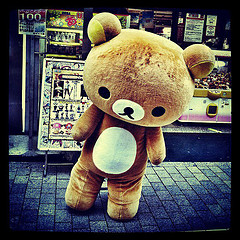 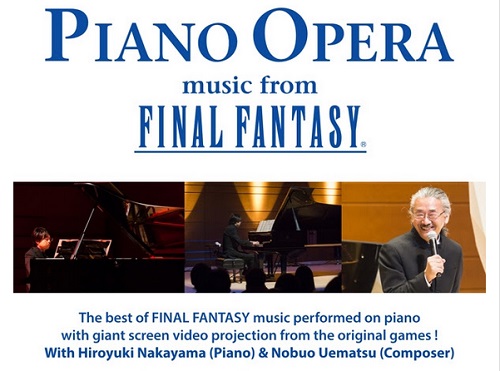