I recently made it no secret that I am a huge Degawa Tetsuro fan. He’s the easy to understand, visual, silly comedian that if you turn on a Japanese TV, you can’t avoid. His recent popularity started from the unstoppable juggernaut that is the TV show 世界の果てまでイッテq. However his newest program, 出川哲朗の充電させてもらえませんか(Degawa’s “Will you Charge Me Up?”), is pure magic which you absolutely need to try.

What is it about?

It’s a travelling show, where Degawa goes around remote communities (especially island communities) and interacts with the local people, culture, and landscape. This description can make it sound like any typical ぶらぶら旅 (aimless and wandering travel) show.

ぶらぶら旅 work because they take a good lead person, set up a trip somewhere, and get some great interactions. The problem with a lot of these travel shows is they are reeking with やらせ (staged/scripted events) despite trying to present themselves as spontaneous. This matters, because when the host suddenly acts like “hey look at this super interesting thing I never expected we’d find!?”, but it’s so obvious they made reservations or extreme planning in advance, it kills the reality of the show.

Some shows can deal with this. モヤモヤさまぁ～ず2 is still one of my favorite wandering travel shows, despite it being so obviously scripted. However, Degawa’s show tries to destroy this image, with one simple rule:

Degawa, the director, and usually one special celebrity guest all ride electric motorcycle scooters (not sure of what the official name of them are). These bikes get around 20km per charge, so they are very short distance.

The show’s rule is simple:

Travel on one charge until the bike runs out of juice. Wherever you end up when it dies, you have to find someone who will let you charge it up. This leads to unscripted events, because the staff doesn’t really know when the charge is going to let out. Not only that, since there are 3 people on the show, all of different sizes and weights, the bike charges disappears at different rates per person.

Some people are left walking while the others are still riding. If they end up in the middle of nowhere with no houses or buildings (which they often do since they are visiting more rural communities), they walk… far.

Whoever’s charge lasted the longest before dying then mingles with the locals and gets them to charge them all up. The other two members have to catch up by walking. As they talk with people, they get recommendations nearby of what to see or what to do. They choose restaurants based on how much electricity they have, and there is a lot of randomness.

I’m sure there is a ton of planning that goes into the actual show, with predicted scripted events. For example, with this much electricity, they should end up around X, where there is Y to do/see. But it doesn’t feel this way, and things do not work according to plan. 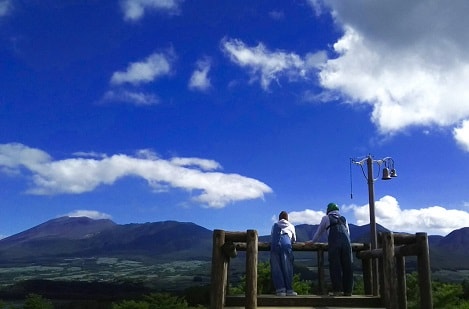 Degawa has become a bit of a 国民的アイドル (national idol) over the last several years. Wherever he goes, there are always small crowds of local people excited to see him. He is the type of celebrity who likes to engage with his fans, so there are a lot of warm interactions. It’s also surprising how people seem to be waiting for him on the road to cheer him on. I assume that information travels fast in these small towns, and when Degawa comes in, people find out quickly.

Degawa is easy to watch and brings a smile. He doesn’t just do the  typical things on a travel show. And there are a lot less gourmet reports than the standard 70% that take up most travel shows. This is great for people like me who don’t particularly enjoy the dreaded gourmet report.

The show’s present and future 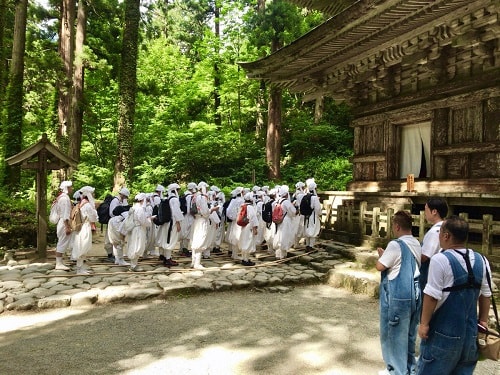 The show had been around irregularly for a few years, and finally became a near-weekly show. Most of the episodes are specials with 1-2 hours of content per show. Despite the length, I have never once felt bored. Other shows of this length can drag past the first hour.

The show’s popularity can be seen with the people they meet during filming. People will immediately say “you need a charge?” Degawa seems to be loved by little children all the way up to the eldest of elderly. Things look pretty good for the show’s future.

Relax and charge up

This is a great show to just relax and watch. The locations they choose are beautiful, and the drone-filming they use adds to the impact. It makes you want to travel to the remote islands and cities of Japan.

So have some fun and charge up! 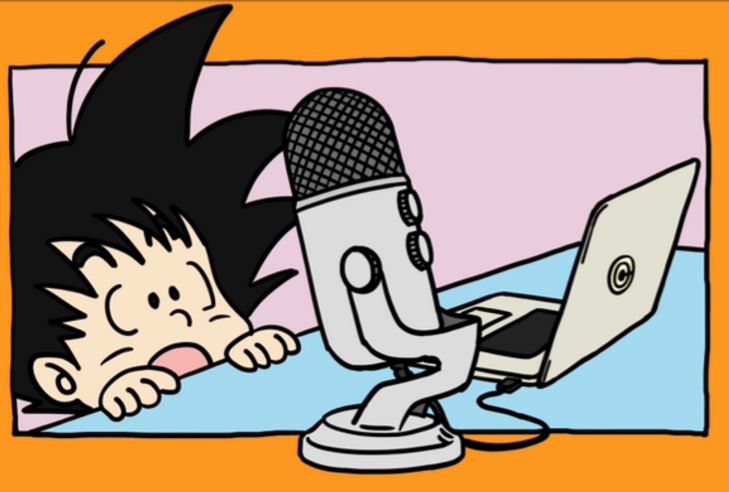