Learning Japanese is easier now than ever. We have access to amazing programs that save us an unimaginable amount of time, and access to an unending amount of native Japanese media. And on top of this, we can learn from those who have come before us, like from Adam and the contributors of JALUP. How many times have you told yourself, “I’ll add X number of new cards into Anki per day and by Y months I’ll have added Z new cards in total!”

I’ve personally failed every goal like this that I’ve set for myself. I started my J-J deck about 2 years ago. And in these 2 years, I’ve only added about 1000 J-J cards. That’s a pitiful 1.3 new cards per day. Well, I can say to myself, “at least it’s J-J!” and “at least it’s progress!” to try and make myself feel better. But the numbers don’t lie.

My Anki deck says that I’m not putting my heart into this. My deck says that I neither have the passion nor the drive to become fluent. Why do I write this? Because I know what passion and drive looks like.

Passion and drive is what you see when you browse through Adam’s Anki deck.

Take a look at the chart below (the data for all of the charts on this page comes from Adam’s The One Deck).

When I bought the JALUP 1000 and 2000 (the first 3000 cards before he decided to release his whole deck) sets 2 years ago, I casually looked at the creation timestamps for some of the cards and noticed right away that he’d been adding upwards of 40 some cards a day, every day. At first I thought, no way, that can’t be right. Maybe the timestamps changed when he was getting the deck ready for public release.

What I really want to drive home to everyone is that, no matter the technique, or the method, or the tools, Adam, without a doubt, put in a ton of time to get to the level he is now. Adam’s Anki deck says that he went through an enormous amount of native material, hitting the 10,000 card milestone in 2 years.

Having said all this though, I would like to wrap it up by saying that comparing yourself against others is mostly a fruitless affair. All of our circumstances are different. Some people are more effective without Anki so this isn’t even a good indicator. However, let’s not use that as an excuse to hold ourselves back. Let’s be inspired by those who’ve shown that they are headed in a clear direction.

How do your actions reflect upon your goals? If someone were to look through your Anki deck, what would it say about you? Does it say that you have a lukewarm interest? Or does it say, like Adam’s deck, that the owner has a strong, passionate desire to learn?

I’d like to stress that I contacted Adam out of my own initiative about wanting to write this article for JALUP. He had no hand in the message besides proofreading and approving it :)

Also, I had some ideas about correlating card vocab with vocab frequency to show a trend in comprehension and maybe exposure. I think EDICT has frequency numbers for every entry. It would be a more long-term task though. If guys have any ideas or comments, I’d love to hear your thoughts.

Been following JALUP for the past 2 years, back when I started my J-J cards after reading about it on this site. Progress was rough and slow at first, but looking back, I can see the value that it had on my learning. Also, I’m going to be studying in Japan for at least a year come April 2015, so if anyone’s there as well and are interested, drop me a line at rnduan(at)gmail(dot)com! 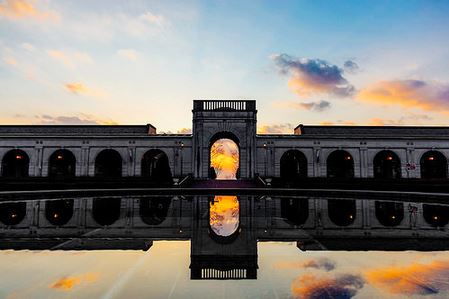 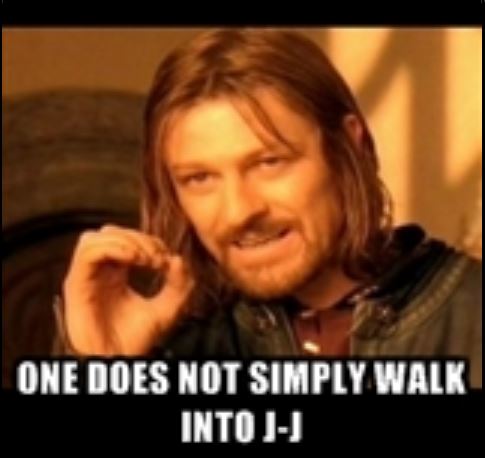