Studying in the beginning is straightforward most of the time. Textbooks, flashcards, websites and apps. That is until “Immersion” rears its head in through the window. When should you open the door and let it in? Is there a best time to welcome it with open arms? 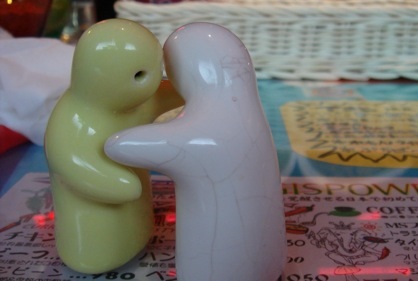 I’ve talked about how “the faster you get to immersion, the better.” You might conclude to start immersion from day one then. But no… that can’t be right?

Immersion isn’t so simple. There’s active and passive. Listening and reading. Good and bad. While I didn’t want to add any more layers, immersion is actually a multiple-step process. It’s not all or nothing. I thought it would be useful to go over these steps, which will help answer the question of when to start.

When you should start it: Day 1
Time spent on it: Very minimal

Yay, you’ve made the decision to study Japanese and just took your first steps. Maybe you opened your first textbook or are reviewing あいうえお in Kana Conqueror.

Tasting real Japanese, even from day one, has value. This could be watching an anime with English subtitles. Or peaking at a manga written in Japanese. Or scanning through some wild Japanese YouTubers. Keep your reasons why you are studying close to you. Engaging in Japanese media may not actually be studying at this point, but it will motivate you.

“The Sights and Sounds of Japanese” Immersion

When you should start it: A few weeks in (finished learning the kana and started Jalup Beginner)
Time spent on it: Minimal

You now know all of the Japanese sounds and the kana. Looking at natural Japanese text and trying to read it out loud is rewarding, even if you don’t understand a single word. You can read Japanese, and that is pretty damn cool.

Japanese videos also come into play. You recognize some of the sounds. Maybe even pick up the occasional word.  Some beginners on Jalup like to add passive listening immersion here, because even though they understand next to nothing (nowhere near 1%), this practice allows them to tell the sounds of Japanese apart. This is a skill that needs practice. Hearing the sounds in a textbook vs. a variety of Japanese people saying them in regular settings is different.

When you should start it: A few months in (after you finish the first half of Jalup Beginner)
Time spent on it: Minimal

Knowing 500 cards will allow you to not only pick up the sounds better, but to also start hearing words you know. This is just an introduction to this type of listening and I wouldn’t go overboard with it. It’s a nice expansion of the above two levels of immersion.

A good use of this immersion is to watch something you’ve already seen in English first, or read the English summary, and then try to listen to it in Japanese. 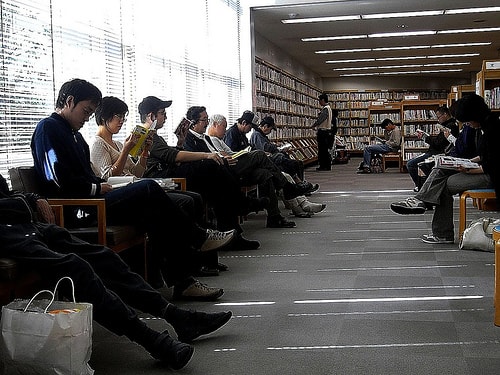 When you should start it: Around 4-6 months in (after you finish all of Jalup Beginner)
Time spent on it: Moderate

This is where you should start enjoying Japanese things, especially manga. While you probably won’t be satisfied with your level of enjoyment, you will have some good moments. It seems almost a tradition now to try to read the popular manga Yotsuba after you finish Jalup Beginner.

Expect to understand little, but expand your video collection (active and passive).

When you should start it: Around 9-12 months in (after you finish all of Jalup Intermediate)
Time spent on it: Moderate

“When can I read a book?!” is one of the most frequently asked questions I get. Finishing Jalup Intermediate is a good place to start. Keep your expectations in check and take it slow.

Also incrementally increase the difficulty of everything else you are immersing in. 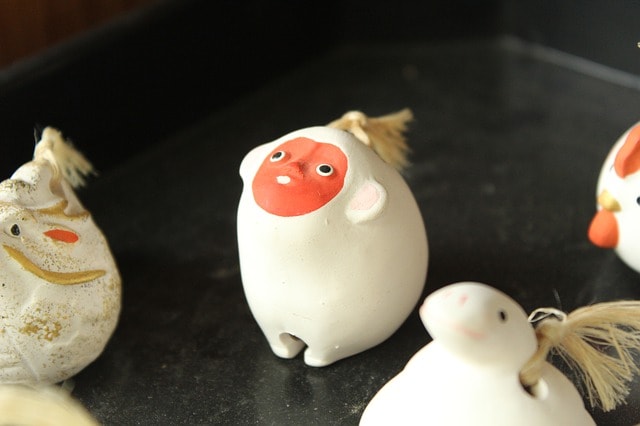 When you should start it: Around 1-1.5 years in (after you finish all of Jalup Advanced)
Time spent on it: Heavy

Studying vs. Immersion is a delicate balance that takes time and practice to adjust. However, immersion must overtake study time. This is the only way you gain a deeper understanding of the language.

“Most of your Study Time” Immersion

When you should start it: Around 2 to 3 years in (after you finish all of Jalup Expert/Jalup Immersion)
Time spent on it: Very Heavy

Once you make it this far, your “study time” should dramatically drop, with immersion taking its place. Don’t completely drop it, but over the years work towards 80/20, 90/10, and eventually 99/1.

When did you start immersion?

Leave a comment below and let us know when you started any type of immersion.

My Switch from Audible Japan to Audiobook.jp 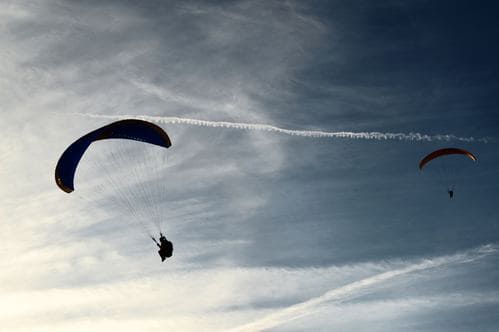